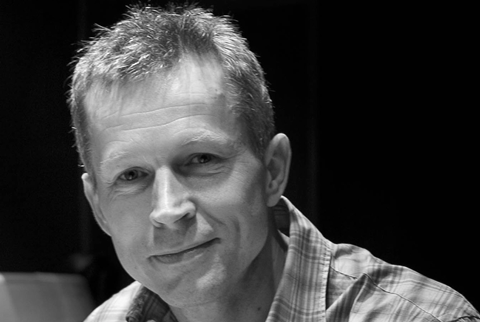 Taits will join LipSync from May 2019 reporting directly into facility director Lisa Jordan.

LipSync’s film and TV credits include Wolf Hall by Peter Kosminsky and Dancing on the Edge by Stephen Polikoff, both of which won Best Sound BAFTAs.

Taits said: “Having worked with LipSnyc previously on a freelance basis, I know just how dedicated and passionate the sound team is about its craft, I can’t wait to get started.”

LipSync director Peter Hampden added: “We’re delighted to welcome the incredibly talented Sven to LipSync. It’s a challenging time for the creative industries with Brexit looming large and continuing to attract top talent such as Sven is a key priority for us.”