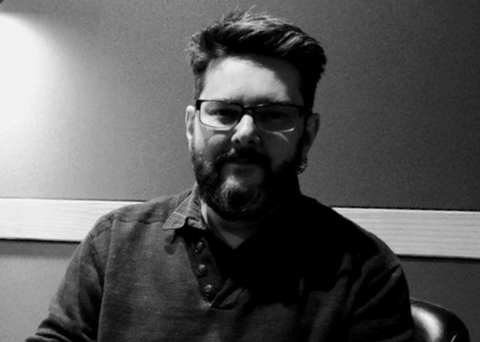 Hughes has worked in LipSync’s sound division for 13 years. Leading a team of seven, Hughes will work alongside his core team which includes the newly appointed Sven Taits who will join from May 2019 as a senior re-recording mixer, as well as dialogue editor Ben Tat, FX editor Brian Gilligan, re-recording mixers Yanti Windrich and Tushar Manek and sound assistant Mark Langley-Smith.

Hughes’ experience spans over 20 years in post, with credits including The Long Song, Funny Cow, Harlots, National Treasure, Churchill, Vita & Virginia as well as The State and Wolf Hall by Peter Kosminsky which won a BAFTA for best sound.

LipSync director Peter Hampden said: “Rob is an enormously valuable and highly respected member of the team here at LipSync and we’re proud to see him rise through the ranks and flourish over the years.”