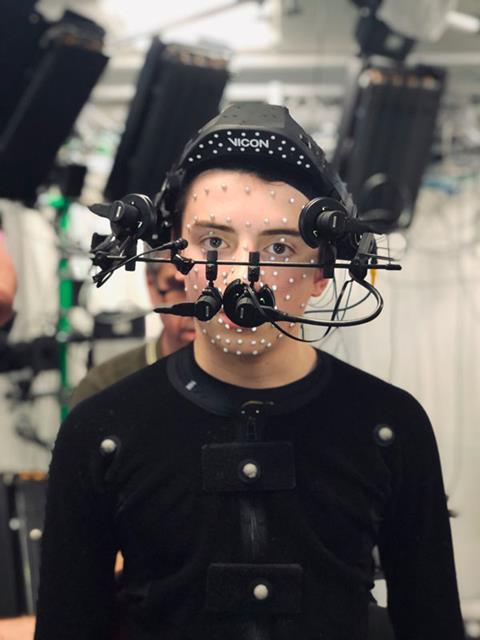 A motion capture studio called, simply, Camera has set up at the Bottle Yard Studios in Bristol.

It is based in Tank House 3, a 660 sq mt facility, and focuses on research expertise in visual computing, machine learning and artificial intelligence, sports, rehabilitation, biomechanics, and creative production.

Cllr Craig Cheney, deputy mayor, said: “Camera’s new Innovation Motion Capture Studio is an exciting addition to The Bottle Yard’s creative hub. Offering state-of-the-art technology combined with tailored resources and consultancy, it will create invaluable new production and post-production opportunities to a wide spectrum of companies in the region, not least of course our existing film, television, advertising and live broadcast clients. This fantastic new motion capture resource will mean the sky is the limit for content creators in the West of England and we’re delighted to host it here at The Bottle Yard Studios in Bristol, City of Film.”

Darren Cosker, Camera director, added: “The ambition is to significantly lower the barriers to adoption and exploitation of this technology for small companies in our region, and in doing so, increase their capacity for innovation and general productivity.” 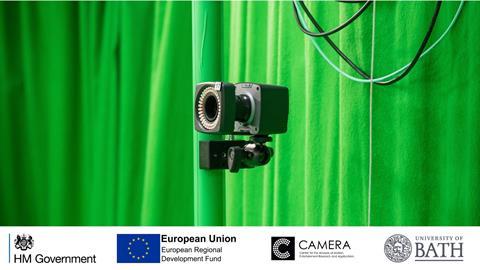