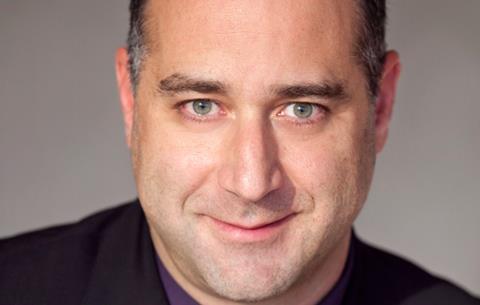 Technology research body MovieLabs and its Hollywood studio members have published a new white paper that lays out security principles for the future of cloud based production.

Titled “The Evolution of Production Security - Securing the 10-Year Vision for the Evolution of Media Creation,” it is is a companion a MovieLabs paper published in August which laid out its vision for the state of filmmaking ten years in the future.

- Security is intrinsic to every component of every workflow and does not inhibit the creative process.

- Production workflows, processes and assets are kept secure even on untrusted infrastructure.

- Security can be scaled to appropriate levels and can integrate with existing security policy and management systems.

- The security architecture limits the spread of any breach and adapts to the evolving threat and response landscape.

MovieLabs CEO Richard Berger said: “Our goal is to help guide the industry to a shared security architecture that provides the underlying protection for future media assets and the future workflows that produce them.”

The white paper is available as a free download from www.movielabs.com.