The figures include 11,542 international visitors, from 155 countries 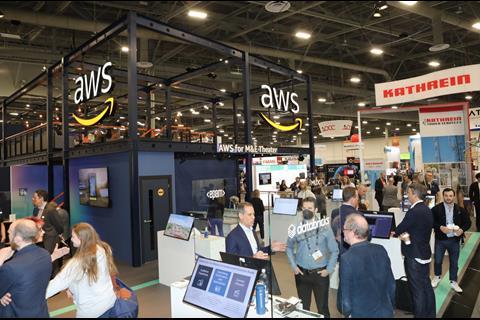 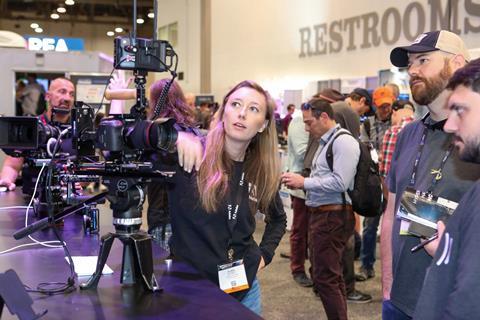 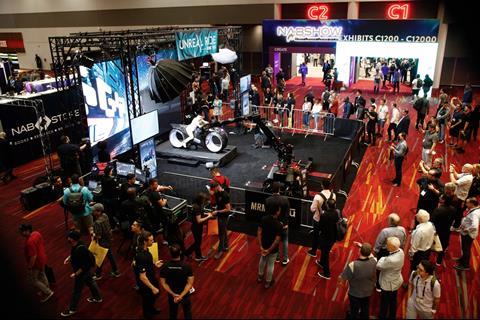 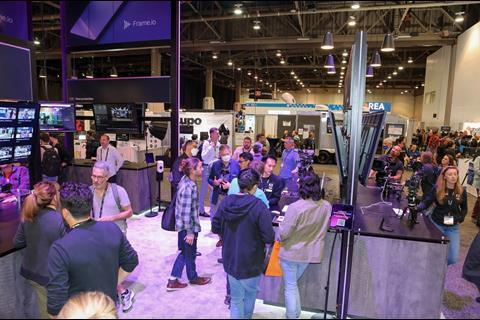 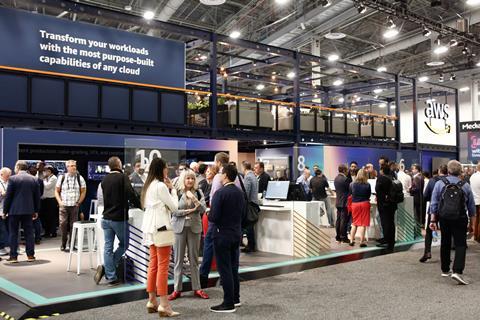 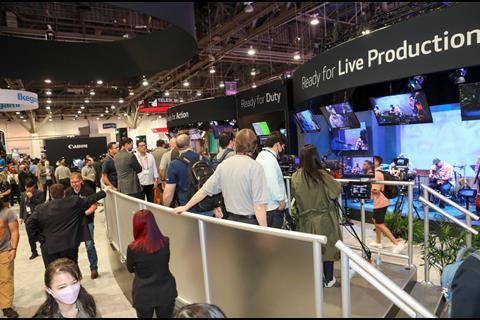 The National Association of Broadcasters has revealed attendance figures for this year’s NAB Show, with a registered attendance of 52,468, including 11,542 international attendees from 155 countries.

This is just over half the number of people who attended the previous NAB Show (back in 2019), which had a registered attendance of 91,460, with 24,096 international attendees from 160 countries.

NAB 2022 was on a smaller scale than NAB 2019, and was held while much of the world had only just removed many of the Covid restrictions that had prevented or restricted travel and attendance at large-scale events. So, set in this context, the attendance figures will be seen as a strong indicator that things are quickly returning to pre-Covid days, and the appetite is still there for big trade shows.

Broadcast’s round-up of stories from NAB 2022 is here.

NAB President and CEO Curtis LeGeyt said: “We are thrilled that our exhibitors, attendees and partners from all corners of the world turned out in force this week in Las Vegas. The enthusiasm and engagement on the show floor, in sessions and throughout the entire event have been invigorating. We thank the NAB Show community for making this year’s convention an incredible experience as we get back to doing business in person.”

International attendance figures are included in the overall registration number. All numbers are based on pre-show and onsite registration and subject to an ongoing audit.