BBC Studioworks will offer paid work placements to all participants 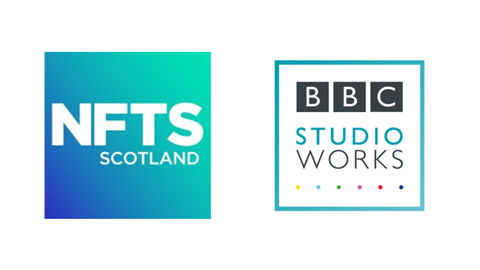 This comes after BBC Studioworks’ appointment as operator of the new Kelvin Hall studio in Glasgow, which is due to open in autumn this year. There is also growing demand to make TV shows in Scotland, with the related needs for more local crews.

The Multi-Camera Conversion Programme is designed to develop individuals who already have some experience in the screen industries, or who have transferable skills from other sectors, and give them the working practices, knowledge and understanding of multi-camera production to kick-start their careers in studio entertainment production.

The three-week intensive programme comprises a week based at Kelvin Hall, with access to BBC Studioworks’ studio facility, and two weeks in the NFTS’ state-of-the-art 4K TV studio in Beaconsfield. The course will run from 25 July to 12 August and is free to participants, with both accommodation and travel to Beaconsfield paid for.

Following the programme, BBC Studioworks will offer paid, at the real Living Wage, work opportunities for each of the participants. These will be for a minimum of four weeks and based at Kelvin Hall or another of BBC Studioworks’ studio facilities.

Alison Goring, head of NFTS Scotland, said: “This is a very exciting opportunity for those wanting to step up their experience and knowledge of working within television entertainment. The growth of productions being made in Scotland means the creative sector is busier than ever before and we need experienced crews trained up to service on-going demand. This fully funded course will further drive the development of the Scottish broadcast industry and ensure it remains accessible to all.”

Katie Leveson, culture and transformation officer at BBC Studioworks, added: “Film and broadcast is a growing part of Glasgow’s economy, and this new training programme will support the development of the sector, nurturing new skills and talent in the city.  With Glasgow’s film and broadcast facilities being significantly boosted with the opening of the Kelvin Hall Film and Broadcast Hub later this year, we now have a strong and sustainable environment for the sector, with new jobs and opportunities being created.”