The remixes of production music tracks have been made by established artists including Mr Scruff, DJ Food, Coldcut and Zero 7 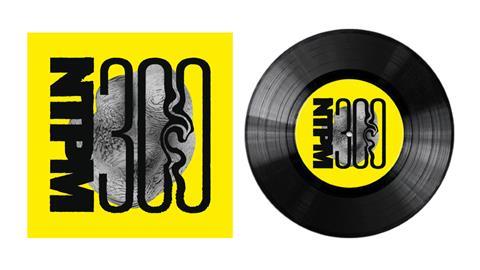 The tracks being remixed include music from Amon Tobin, Memblem and Swordman Kitala. On remix duties are Mr Scruff, Coldcut, Zero 7 and DJ Food.

Ninja Tune says the album “demonstrates the library’s position as an independent and unique alternative to the mainstream”. The remixes are all licensable and available now from https://www.ninjatuneproductionmusic.com/

Ninja Tune Production Music launched five years ago and has secured multiple placements in TV, film, advertising and gaming. The catalogue has more than 3,500 tracks and music can be licensed via the PRS/MCPS on its rate card.

“NTPM300, as well as a celebration, is the next step and has resulted in a string of solid and highly enjoyable collaborations between those commercial artists you know and love and the talented, often anonymous library writers who we hope you look out for in the future.”