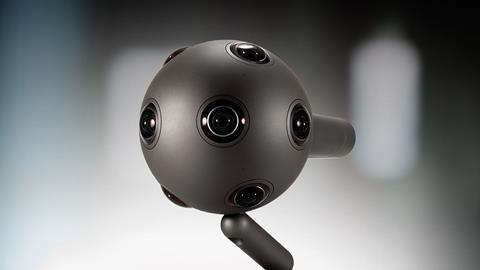 Nokia is ending its line up of VR cameras – Ozo and Ozo+ – after reportedly experiencing lower sales than expected.

310 jobs in Finland, the UK and the US will be lost as a result.

Unashamedly pitched squarely at the professional market, the Ozo 360-degree camera cost a hefty £45,500 when first launched in the middle of 2015. It used eight cameras and mics to capture 360-degree images and spatial audio.

It was reduced to a still pricey £19,000 and, this year, was replaced by the Ozo+ with increased dynamic range and enhanced image quality.

Nokia is halting the development of further versions of the Ozo camera and hardware, abandoning VR in favour of smart health products. In a statement, it said: “The slower-than-expected development of the VR market means that Nokia Technologies plans to reduce investments and focus more on technology licensing opportunities.”

It will “maintain commitments to existing customers,” added Nokia. 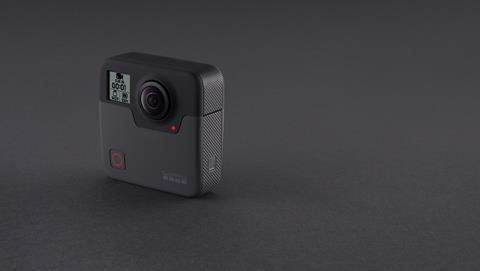 Meanwhile, GoPro has released its VR action camera, Fusion (above), which includes “gimbal-like” stabilisation, shoots at 5.2K and captures spatial sound. It’s also waterproof, can be voice controlled and costs £699. This is perhaps more the market that is attracting VR content producers right now.