Morley joins expanding Bournemouth-based facility off the back of supervising visual effects on Avengers: Infinity War for Cinesite 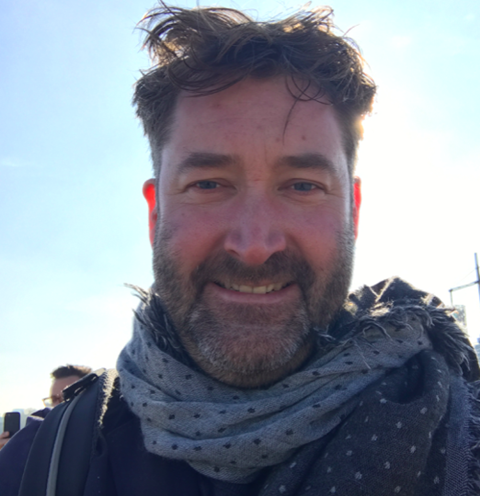 Outpost VFX has hired Andrew Morley, a visual effects supervisor known for films such for Avengers: Infinity War and Fantastic Beasts And Where to Find Them, as its new head of visual effects.

Outpost said the ‘marquee hire’ was a real statement of intent for the facility, which is based in Bournemouth.

Morley joins on September 24th, and will work with all artists at Outpost VFX’s 80-seat facility.

Outpost VFX founder and CEO Duncan McWilliam said: “Andy has excelled in supervising a multitude of high-end blockbusters and will bring his extensive experience to bear in our studio as we expand further and take a larger share of ever more exciting visual effects projects.”

Morley said: “Outpost VFX is the definition of a genuinely fresh creative studio, where artists and clients are all storytellers under the same roof.”

He joins Outpost as the studio gears up for expansion, increasing capacity to 120 seats.