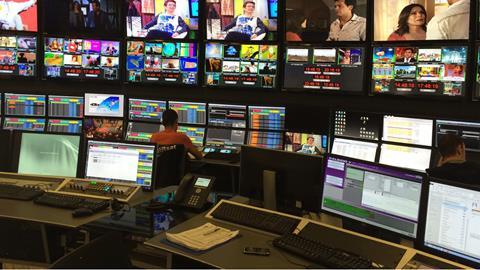 The Hungerford-based company takes down the ‘For Sale’ sign

The London Stock Exchange-listed playout automation software company was made available for acquisition in February as part of a strategic review designed to find a way to reduce its debts.

Despite engaging in talks with a number of interested parties, no deal could be agreed, resulting in the company being taken off the market.

In a statement, the company said: “These discussions did not result in an offer which was considered by the board to reflect the value of the Group’s operations and as the company is not currently in dialogue with any third party regarding an offer for the company’s shares, the board has decided to terminate the formal sale process.”

In an effort to remain independent, Pebble Beach is now talking to its bankers about a new financial arrangement, the company added.

“The Board is confident that it will reach an agreement with its bank which will allow the business to continue as an independent entity.”

Pebble Beach Systems develops software for playout automation and content serving. It sold its hardware business, Vislink Communications Systems, at the end of 2016.

In a trading update, the company said that its sales for 2017 are expected be below 2016. This was due to an “exceptionally large order being received late in 2016, which hasn’t been repeated in 2017.”

It also noted that the profile of orders received has changed from “fewer large projects in financial year 2016 to a higher number of smaller projects this year.”

At the same time, the group’s chief technology officer Ian Cockett, who is also one of its founders, is to leave the business. He will be retained as an adviser to the company following his departure.

Pebble Beach Systems’ playout technology is used by various broadcasters and services providers around the world include the Amsterdam-based playout and media services company DMC, now owned by TVT, as well as MTG UK, AMC Networks and Fox News.