Pinewood pulls out of Wales studio 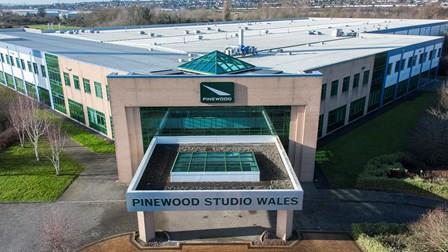 Pinewood Group is to pull out of running its studio in Wales, the latest in a series of exits from studio ventures around the world.

Pinewood Group said that, following discussions with the Welsh Government, it has served notice to end its agreement for the studio in Cardiff, home to productions such as Sherlock.

The agreement, which covered the sales and marketing of the studio, as well as the studio operation and management services, will come to an end on 31 March 2020.

The announcement comes after the company said over the summer that it was pulling out of studios in Malaysia and Atlanta.

Pinewood said it would focus future plans on the expansion of its Shepperton Studios, where Netflix is setting up a production hub, as well as the completion of new stages at Pinewood Studios, which Disney signed a long term lease for last month. Pinewood also said it is exploring expansion in other international markets.

Paul Golding, chairman of Pinewood Group, said: “The last decade has seen the value of film and television production in Wales more than double. Wales now has a robust and mature market, with the three main studios in Cardiff currently running at capacity. Our decision will enable us to concentrate on our growth plans, including our extensive expansion at Pinewood and Shepperton Studios.”

Wales’ deputy minister for culture, sport and tourism,Lord Elis-Thomas, said: “We have worked closely with Pinewood throughout their time in Wales and utilised the company’s industry knowledge to get the best economic outcomes for Wales and make it a thriving and established location for film-makers.

“Pinewood leaves Wales to concentrate on its own growth plans at Shepperton at a time when all three studios in South East Wales, including Wentloog, are operating at full capacity, with productions such as His Dark Materials and Brave New World.”