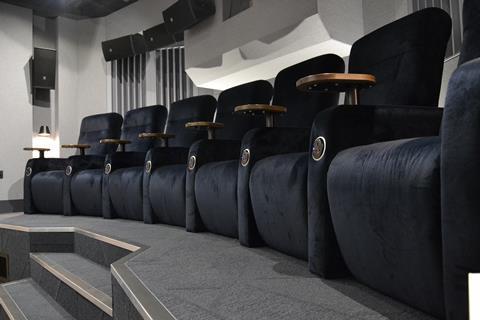 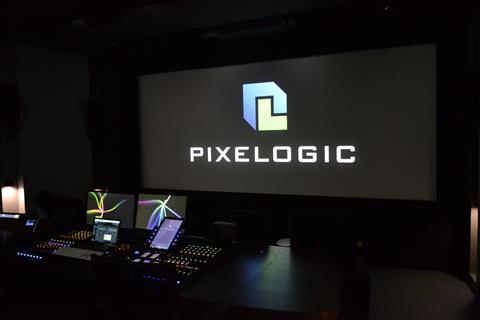 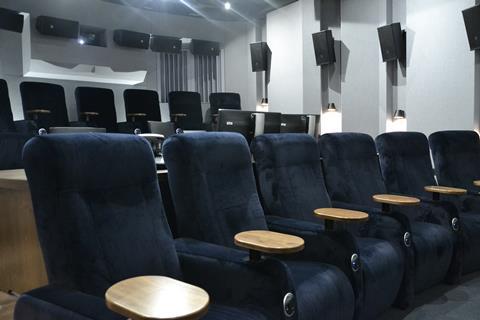 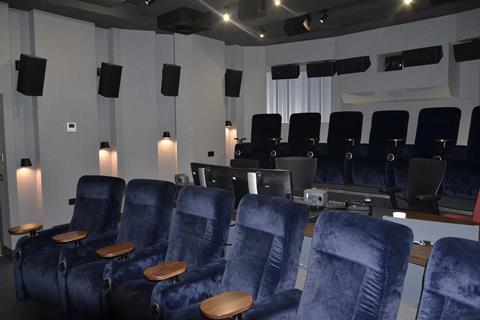 The company has offices in Burbank, Culver City, London and Cairo. Its London office now has facilities that the company describe as ”a perfect companion to the theatres we opened in Burbank late last summer.”