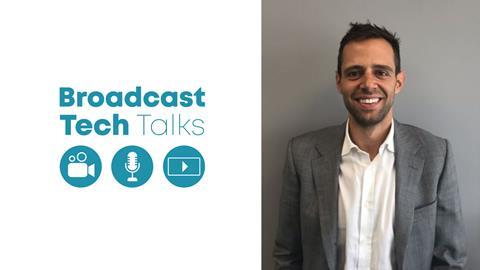 The series received impressive viewing figures, across digital and linear, and proved a notable success for F1 at a time when real racing wasn’t possible.

Arthofer talks about the popularity of the series and about F1’s future plans for esports, including whether F1 might bring in real-time virtual racing to enable fans to join in live races virtually in an esports environment at home.