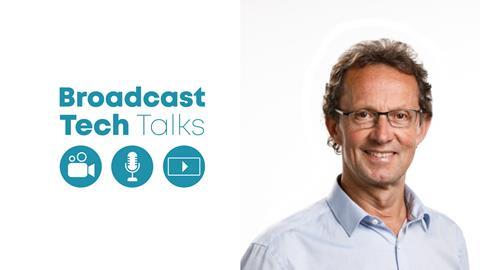 Sunset+Vine will produce more than 2,000 hours of coverage from the games; a 12-part documentary series leading up to the games; and coverage of the opening and closing ceremonies.

It is also creating a Host Broadcast Training Initiative to give under-represented groups in and around the Birmingham area the opportunity to receive training to work with the Sunset+Vine team on the Commonwealth Games.