Having just opened its first fully kitted-out TV studio space, the facility has its sights on getting a full complex up and running by the end of 2021 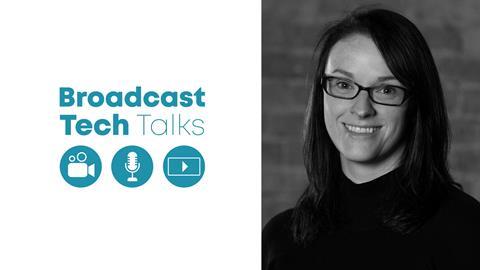 Manchester Studios is on the site of the former Granada Studios facility (famously home to many classic LE shows as well as Coronation Street), and is utilising many of the spaces used by productions at Granada Studios.

The facility is currently undergoing the complete overhaul and renovation of the former Granada Studios to make the spaces fit for the modern age, complete with an entirely new infrastructure, 4K facilities and plush superstar dressing rooms.

In this podcast, Jones talks about how Manchester Studios began by offering drama/LE productions four-waller space in the old Granada Studios building, before setting its sights on TV productions. It has already housed high-profile productions including Dragons’ Den and Peaky Blinders.

It opened its first fully kitted-out TV studio space (the 13,000 sq ft 4K Studio 1) at the beginning of June, and now plans to have a full TV studio complex up and running by the end of next year.