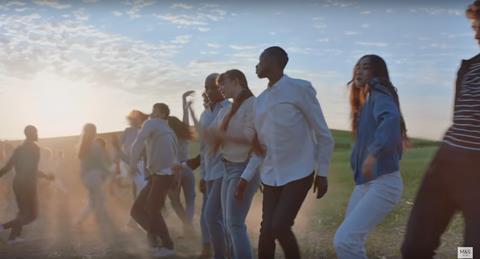 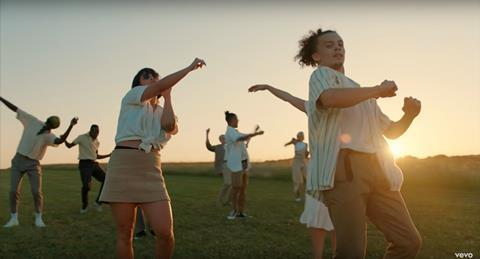 Charlie Di Placido, creative director of production company JFC Worldwide, has taken to Instagram to point out the similarity between one of his pop promos for the band Jungle and the latest M&S spot, Start A Demin Love Affair.

The credits on the M&S commercial list creative agency ODD’s Nick Stickland, Turhan Osman and Emma Jordan as the film’s creators. The ad was directed by Natalie Rae at Object & Animal.

However, the comparisons to Jungle’s promo for Heavy, California are undeniable. The setting, style and content of both pieces of work are near identical. 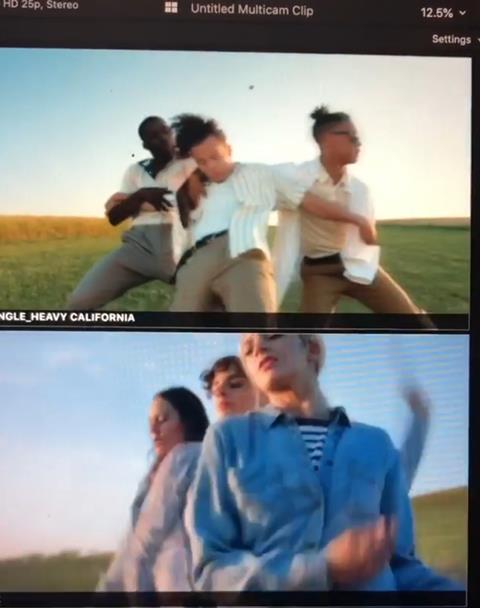 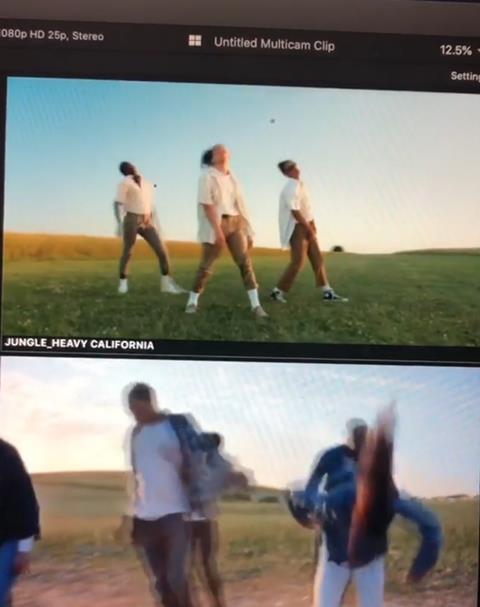 On Di Placido’s Instagram post (pictured above) he describes being “saddened” to see the advert released. He says: “There should be enough original ideas to go around.”

Broadcast Tech approached ODD for a response to Di Placido’s post, but at the time of posting this story, had heard nothing back.

Jungle is well known for its heavily choreographed one-take pop promos, created and directed by the band along with Di Placido and the JFC Worldwide team.

Di Placido’s post ends with him saying “both myself and [Jungle’s] Josh Lloyd are available for commercial work.” They are contactable via the JFC Worldwide website.