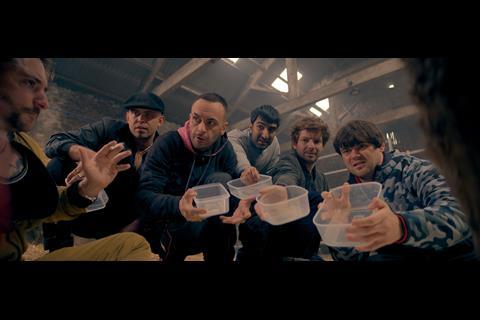 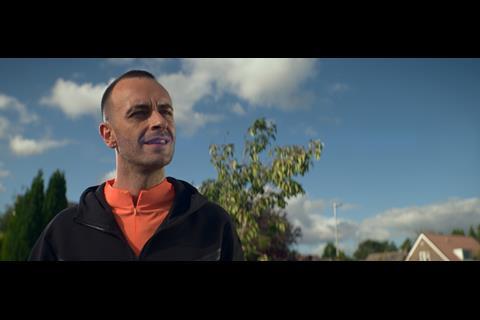 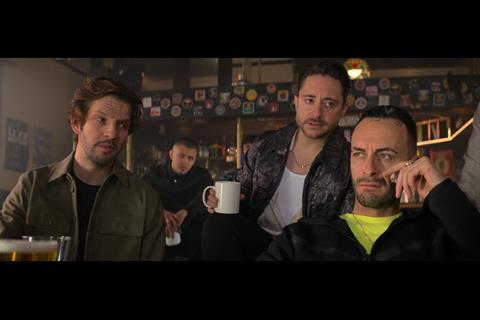 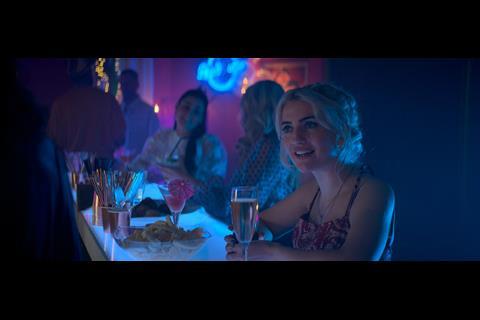 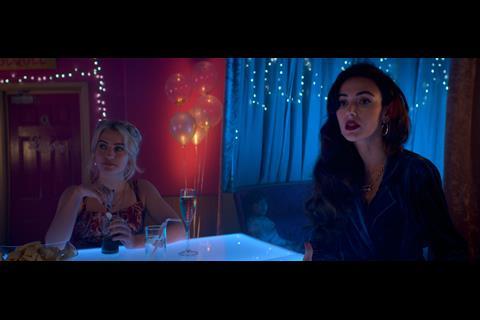 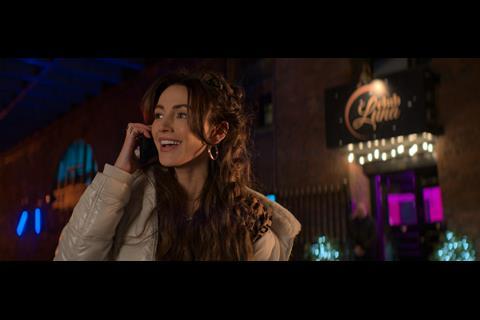 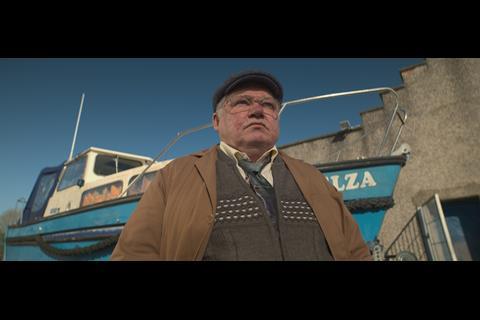 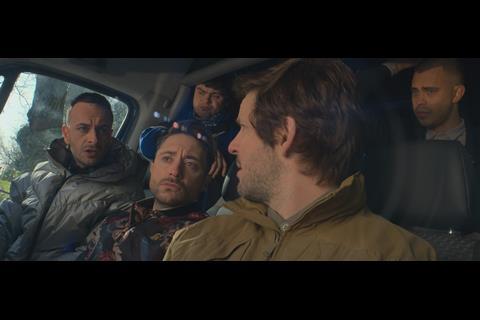 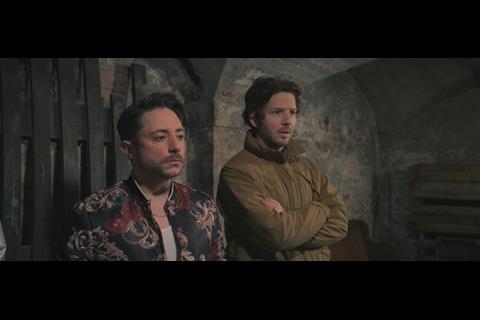 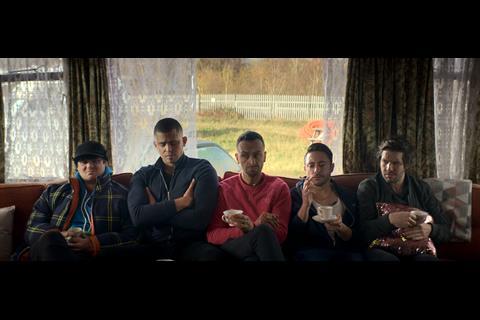 Digital Imaging FX VFX supervisor Tanvir Hanif has spoken to Broadcast Tech about the work that went into the latest series of the Sky comedy.

Starring Joe Gilgun and Michelle Keegan, Brassic is set in the North West of England and follows the misadventures of a group of friends as they try to make ends meet by committing petty crimes.

The first episode of the third series was broadcast on 6 October 2021, with the entire series now available on demand. Filming has begun on series four.

Hanif continued in his role from previous series as VFX Supervisor using DaVinci Resolve’s Fusion for compositing, while 3D work was completed in Maya.

As the show has grown in popularity, so have the ambitions of the production team, and series three was no different. “There is something like 400 VFX shots in the eight episode series, which for a comedy drama is pretty staggering,” Hanif said.

VFX is a vital part of the entire production, at the start of series three production Hanif’s team sat down with the producers to discuss the scripts, mapping out key narratives and scenes. He explained: “It’s our job to assess the script and decide where VFX will be implemented; really, we’re problem solvers.”

Digital Imaging FX work closely with Core Post, who grade Brassic in DaVinci Resolve, and other departments, such as set design, costume and camera, to enable the production. Hanif said: “The producers take decisions on big setups and sets, against timelines and budgets, often the bottom third is physically built, and we create the rest.”

Episode six of series three contains one of the most ambitious VFX set builds to date. When Erin (Michelle Keegan) and her friends think they have accidentally killed the local bully in the episode, they desperately put his body in a car boot and attempt to dump it off a cliff into a quarry.

“We couldn’t put a real car into the quarry; the only way we could make the sequence work was through VFX,” said Hanif. “It took around six weeks to produce and required a significant investment of budget, but we built a car in CGI, drove it down a hill and into the quarry floor, without VFX the episode would not have been possible. 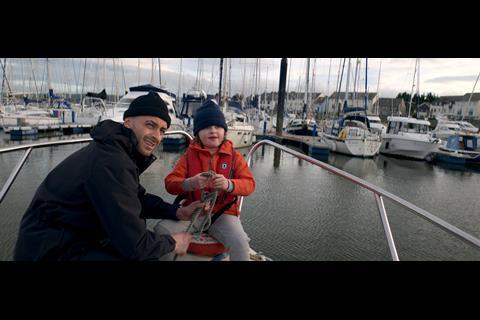 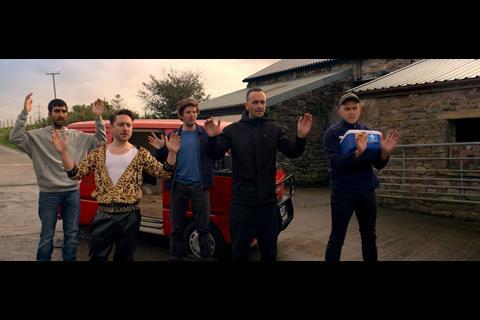 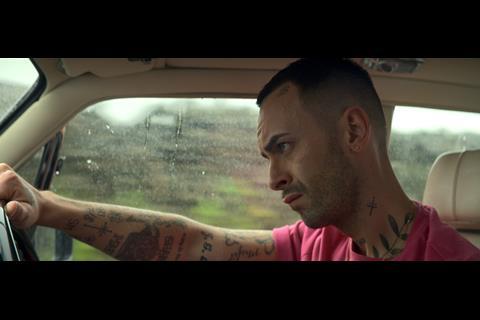 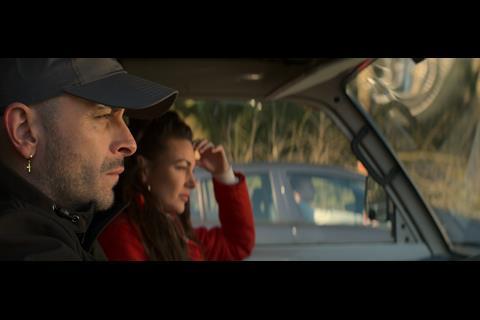 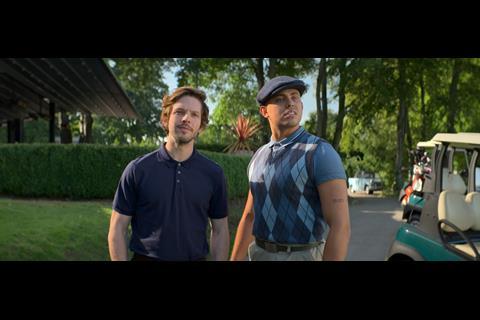 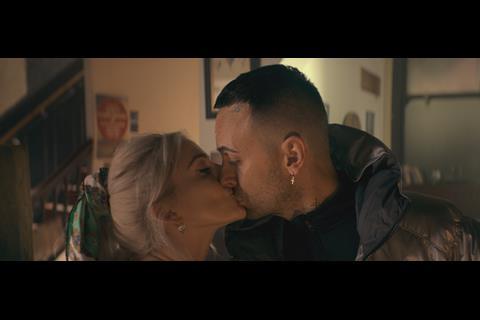 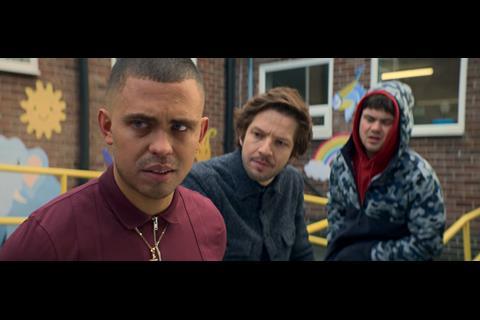 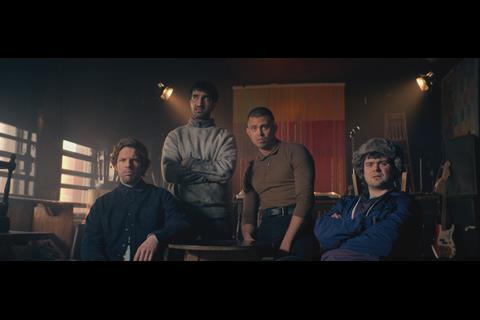 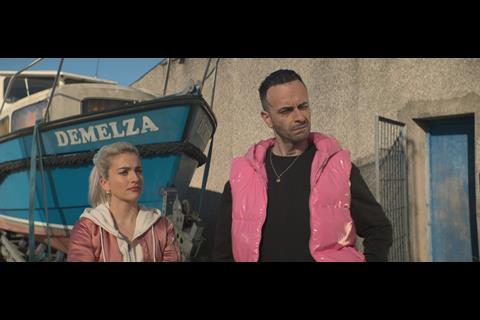 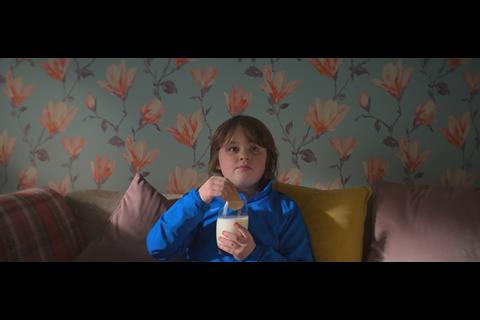 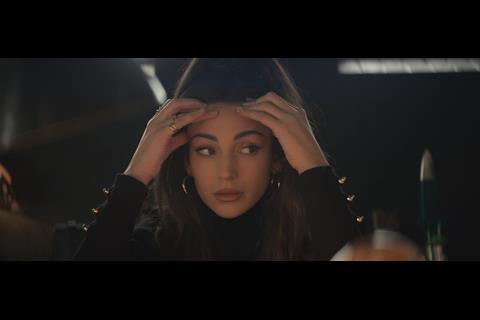 “We also built up the surrounding area as a digital matte painting to create a more detailed and interesting landscape. We only retained around 20% of the original image and built the other 80%, for 15 to 20 different camera angles that had to be photo real.”

It was a scene in which Digital Imaging FX worked closely with Core Post, where it was vital to retain detail such as spinning tires when the car hit the quarry floor. Hanif revealed: “Core Post will always ask ‘what do you want to achieve in this scene?’ and help us reach the desired outcome. With both the grade and VFX completed in DaVinci Resolve, it created opportunities for collaboration and efficiencies in the workflow.”

Hanif added: “It’s probably down the rural setting, but Brassic always features animals. We’ve put lions, ponies and all sorts into Brassic. In episode two of series three, we had to add a goldfish shot using a piece of carrot as a stand-in!

“It’s got to the point where crew members say ‘we’ll Tan it in later.’ It’s a blessing and a curse but shows how reliant the team has become on our ability to deliver in difficult circumstances. If the goldfish scene required a reshoot, it would have significantly impacted the budget, but we handled it in post.”

In series three, an entire episode focuses on the opportunities presented through acquiring ‘samples’ from a prize bull, which enabled VFX to propose and contribute a creative story telling element.

Within the episode, an illustrated 80’s style film poster pops up as the caper is agreed upon, summarising the heist and theme for the episode. “It’s typical tongue in cheek, Brassic style, while adding visual variety to the narrative. The poster was a real hit; the crew and execs requested printouts,” says Hanif. 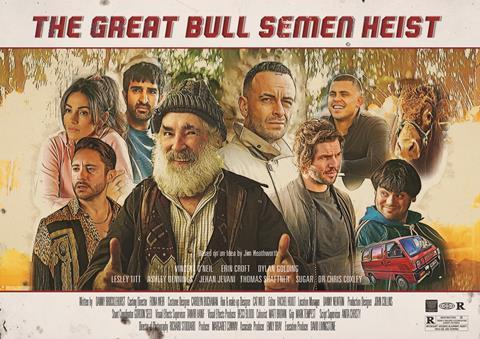 Filming the actual episode came with its own challenges, as Hanif explains. “We couldn’t simply film the bull and actors in the same space. It’s just too dangerous. Scenes with the bull were shot then played back on set for actors to act out the remainder of the scene.

“We used QTake and CGI ropes to connect the protagonists to the bull within the scene. We then spent a lot of time painting out the nose ring and digitally rebuilding the snout to give it the natural movement we wanted. In total, the bull episode alone had over 100 VFX shots.”

Alongside the big set pieces and animals, VFX was relied upon for green screen work while also adding in signs over shops, taking out branding, removing people from scenes, and making tattoos disappear.

Hanif explained: “In one particular scene, a character has his eyebrows shaved. However, it was shot out of sequence, so we had to add the eyebrows back in for continuity. It’s incredible what can be done in VFX these days, and even the directors are surprised.

“We also used the tools in Fusion to merge takes, where one actor has a great performance, we can splice it with another, giving the director the chance to get the best performances from multiple takes into one single cut.”

“It’s a great show and the team are a pleasure to work with,” concluded Hanif. “Every week there’s another scam or another gag in the script, and another creative challenge for us to overcome.”