DNEG reveals the scale of its self-produced animated feature film 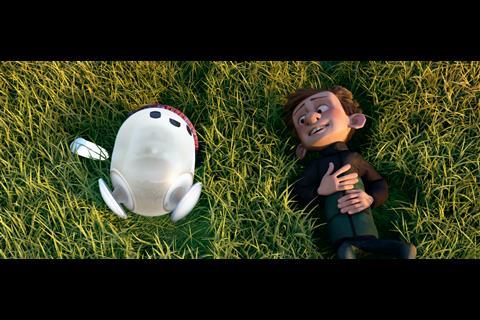 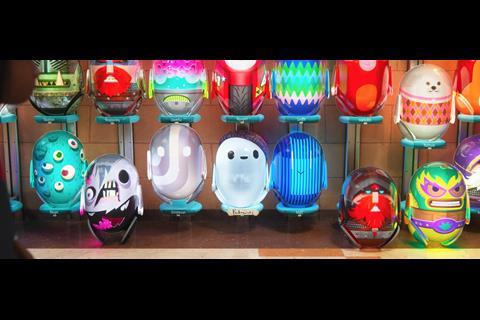 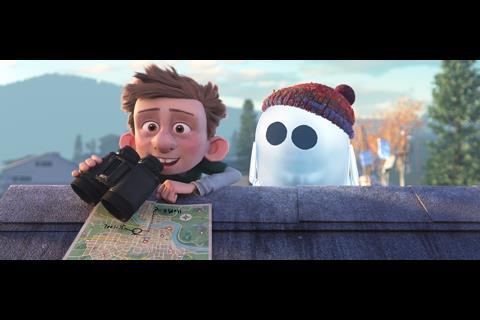 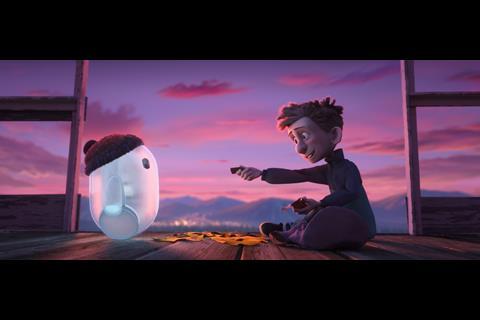 The film was co-produced by DNEG Animation president Tom Jacomb.

DNEG Animation was the sole digital production partner on the movie and produced 100 minutes of animation.

The film revolves around Barney, a socially awkward middle-schooler, and Ron, his robot friend.