Post-production uncovered: Envy on Once Upon a Time in Iraq (BBC2) 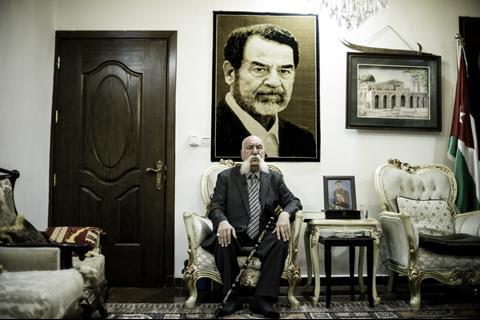 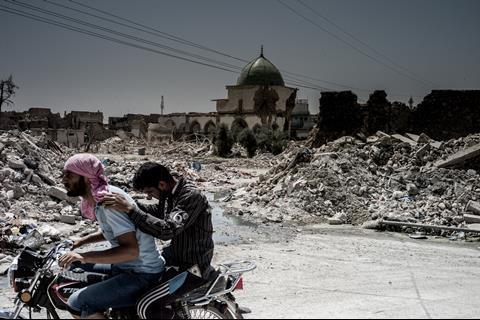 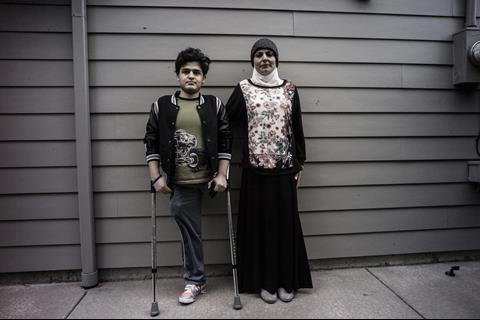 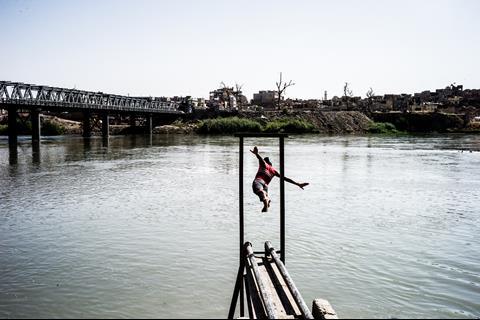 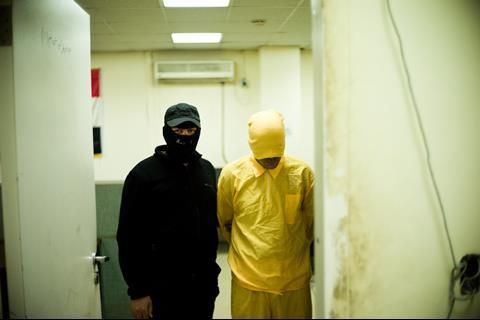 Envy has revealed behind the scenes on the work that went into post-production on BBC Two documentary series Once Upon a Time in Iraq.

Produced by Keo Films and directed by the award-winning James Bluemel, the series speaks to civilians, journalists, and soldiers from both sides of the Iraq war to tell the story of the 2003 conflict and the 17 years of instability since. Released in July, a wide range of voices are heard - from working class Iraqi families on the ground, to soldiers and journalists, to grieving American families who lost sons and daughters, to parents of a suicide bomber coming to terms with unfathomable events.

Envy dubbing mixer Matt Skilton revealed the difficulties involved in helping to tell such important and personal stories from the war: “Due to the complex nature of the documentary and the atmospheric disparities interwoven throughout (from personal interviews & accounts to war archive/footage), the show required a multi-layered and finely interlaced mix to fully express the emotional depth and magnitude of the subject matters at hand; the battlefield scenes are raw, intense and consuming to really drive home the sheer brutality of war, while the auditory theme becomes sensitive & observational during the piece to camera moments. 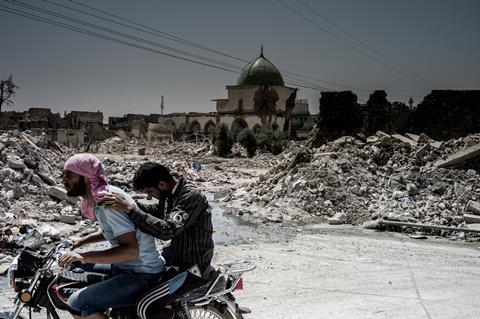 “In the mix I cleared up all affected dialogue and removed any distracting ambient using Isotope RX noise reduction to make sure that the interview dialogue came through clear and comprehensible. By clearing up the dialogue to almost booth standard, your scope for implementing sound effects and audial extras is greatly increased for the remainder of the mix.”

It was also important to link the interviews to the arresting footage of the war itself: “Throughout the doc we used multiple techniques to create an incredibly dynamic range and at times theatrical sound profile. An example of this is the diverse use of silence, from the suspenseful & anxiety building wait before impact to reflective & assimilating pauses throughout interviews. 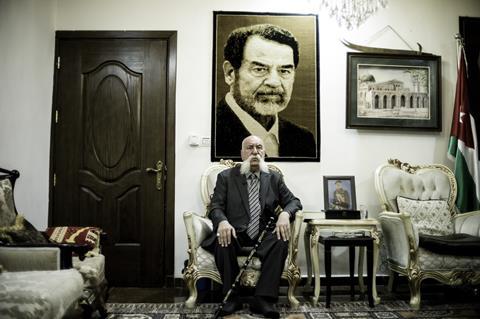 “Alternatively we built layers upon layers to push the audio and fully complement the music and onscreen visuals; where possible we ‘let rip’ to create the ‘epic’ and somewhat theatrical moments.

“In a somewhat similar manner I used overlaying sound montages to add a field of depth to onscreen moments - matching each spoken word of an interviewee to relevant sound effects, i.e. the piercing bass of the shells thundering on the battlefield, in turn developing a more immersive telling of the personal accounts.”

It was also important to not let the edit take away from authenticity: “While pushing the mix to the limits we also wanted to retain the authenticity of the doc and as such believed it was critical to allow the raw audio lead where possible. For example, at many key moments such as the bombing of Baghdad we stripped back any use of sound effects and only used the original sound from the raid. 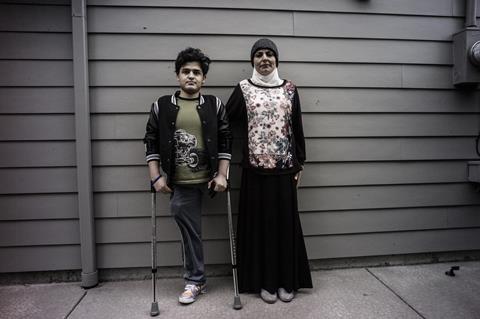 “Once the initial mix was finished, we listened to the show on a variety of different speakers, devices and in multiple environments (Studio, pc monitor etc) to make sure audio worked on every level.”

Bluemel was full of praise for the end product: “Working with Matt on the Iraq series was a great experience. He took what was essentially just interview and archive and meticulously layered on sound to produce tense, evocative audio atmospheres. It elevated the films in so many ways, but most importantly, his work unlocked the private interior world of so many of the interviewees. 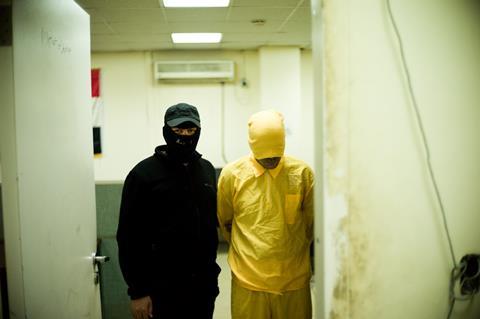 “Listening to Matt’s mixes it furthered both the connection to the characters and drew the audience into the tension of the story.”

Colourist Andrew Cloke, who worked in partnership with Vicki Matich, said of their side: “The brief was to keep the grade genuine and true to the theme of the documentary. To achieve the desired look, I performed small enhancements on the imagery using an Academy Colour Encoding System (ACES) colour space, making sure to keep it relatively muted & clean while being careful to prevent over polishing. 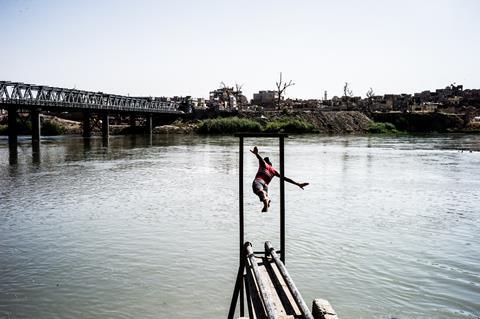 “We wanted the archive material to look true to its origins, and to enhance the details and quirks within. Similarly, with the doc itself it was important to prevent any exaggeration and to retain the authenticity as documentation.”

Further work on the project was completed by post producers Jannine Martin, Edith Rivers, and Emelie Bjork, and online editor Andrew Mitchell. Since being released, the five-part series has received high praise for its depiction of the Iraq war and its aftermath, and is available in full on BBC iPlayer.