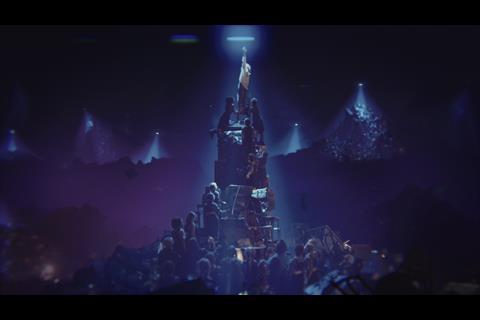 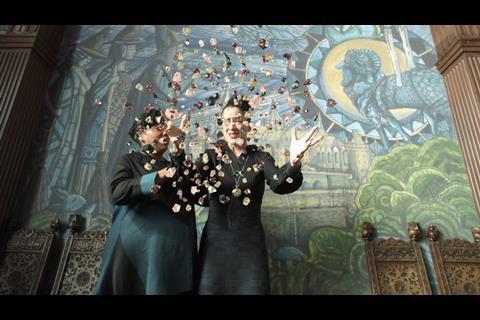 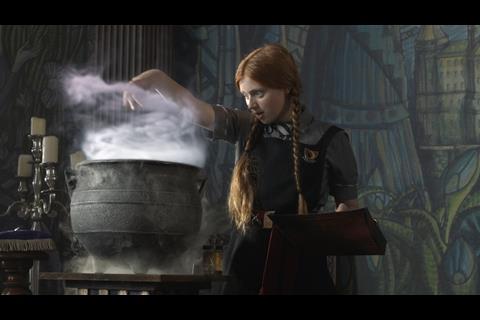 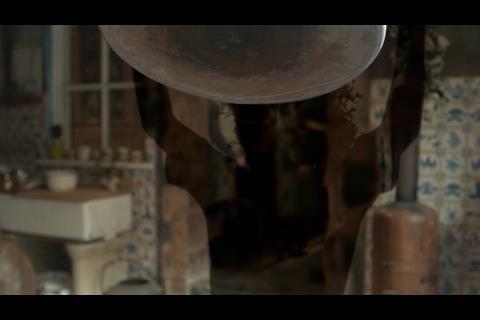 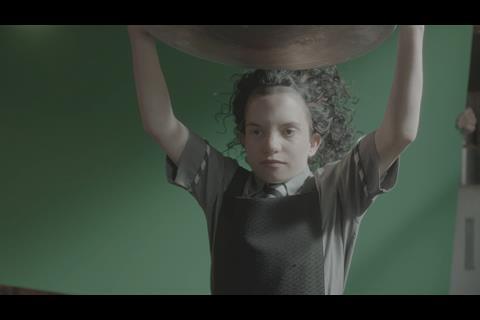 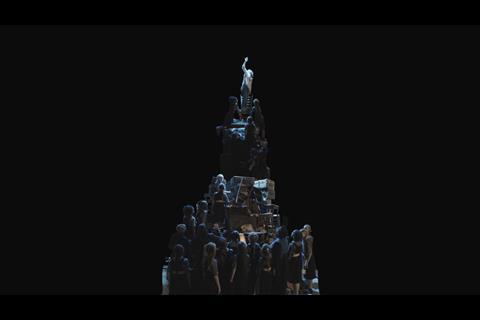 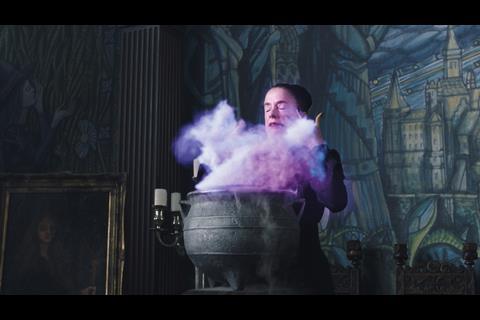 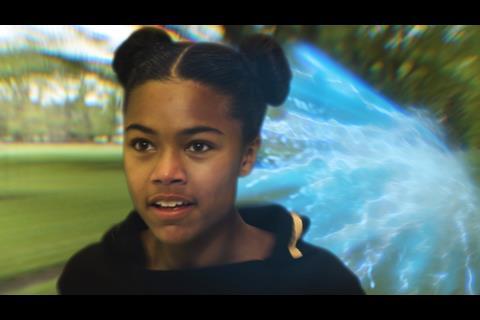 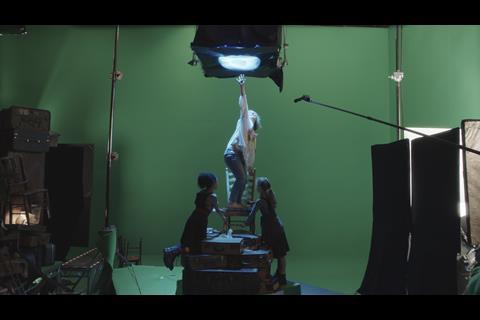 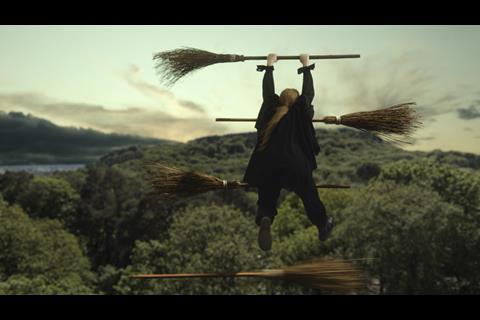 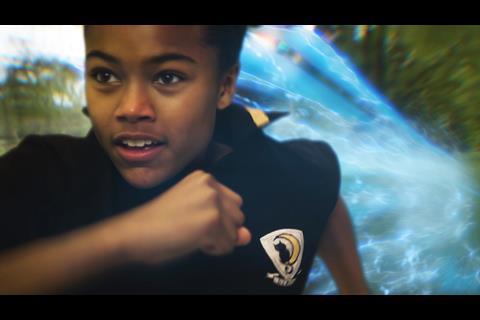 This joint BBC, Netflix and ZDF production follows a group of young witches enrolled at a school for magic, depicting a world full of spells, flying broomsticks and altered dimensions, all created using visual effects.

Having worked across season three of The Worst Witch, Flipbook Studio returned to the series, matching the new and expansive storyline with an equally broad range of CG. Its work included the creation of the series’ realm, the Vanishment, a dimensional dumping area with lost objects endlessly dropping into piles.

Flipbook delivered more than 700 shots for the new series, working closely with the BBC’s in-house staff to achieve the director’s vision.

The visual effects were placed within real-world shots, so Flipbook worked alongside the BBC’s design department and the Quicksilver SFX team, using both practical and digital techniques to correct the scale, realism and impact of the VFX on-screen.

To create a ladder of floating CG broomsticks, a moveable rig with a green screen was deployed on-site – drones were then used to provide an accurate sense of height. The team of artists directly placed the CG broomsticks in-shot afterwards to complete the daring stunt.

During the ‘witch games’ scenes, Flipbook artists created digital doubles that matched the exact movements of the live-action characters to emit particles and create the effect of slipstreams.

Flipbook also added optical aberrations to emulate the distortion of time caused by the characters’ speed. For any wide shots, and for every shot in episode eight, the studio created each character digitally.

Ben Haworth, creative director and co-founder, Flipbook, said: “Securing VFX work at the BBC involved an extensive pitching process that included several key interviews. We figured out some ways to help increase the production value for the flying elements from the last season and presented our ideas for the upcoming scenes. There was a remit to build on the success of the VFX from season 3 and with that knowledge under our belt, it helped us plan and develop the effects and magic to achieve even greater heights.”