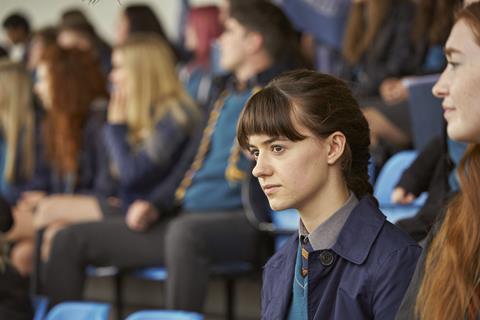 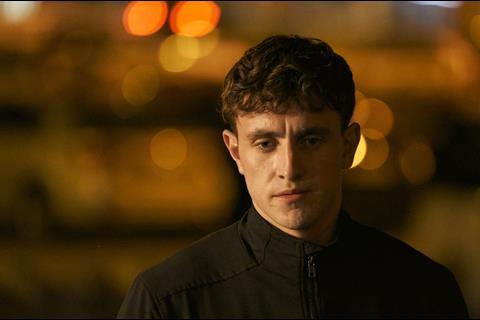 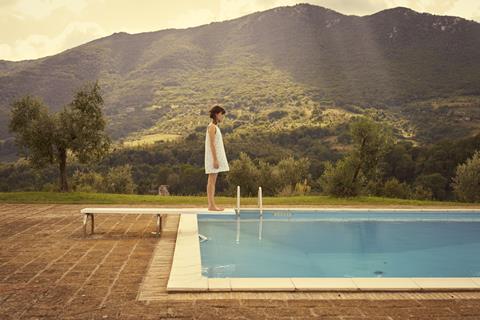 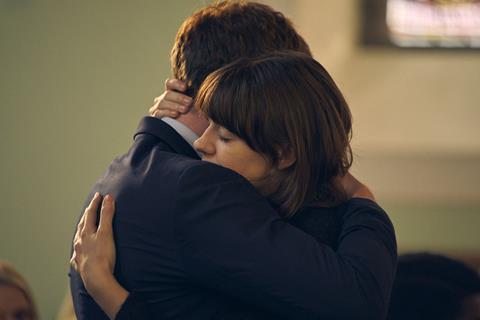 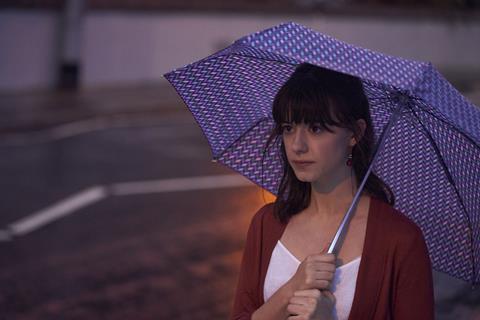 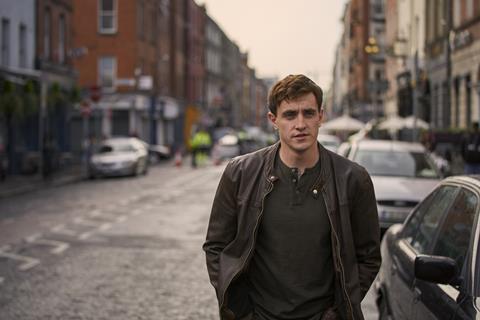 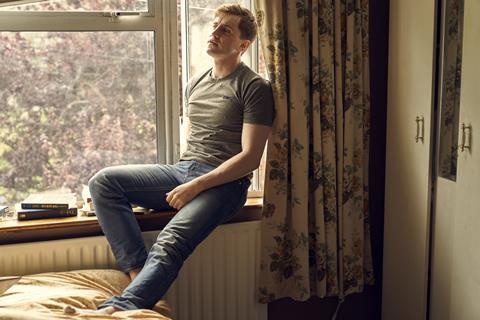 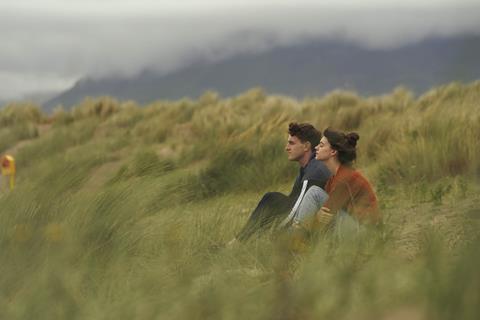 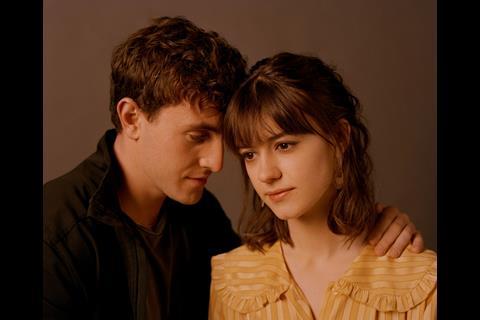 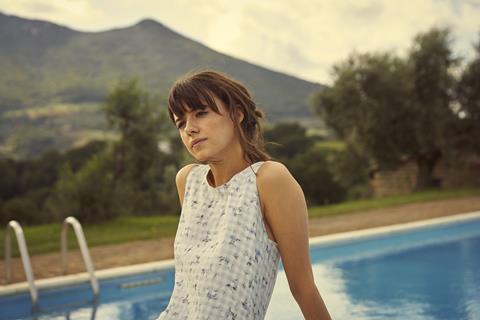 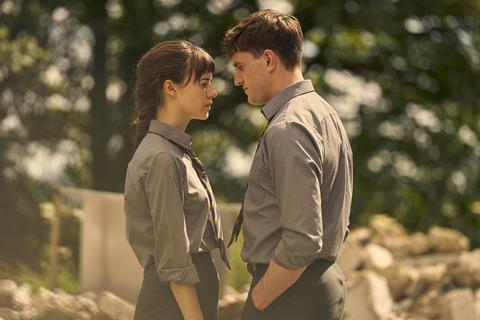 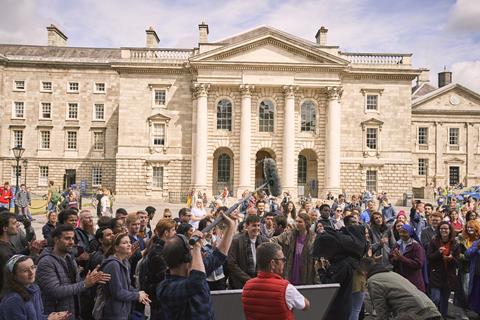 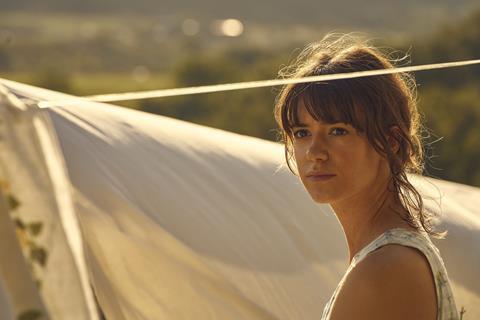 Directed by Lenny Abrahamson and Hettie Macdonald, the television adaptation of Sally Rooney’s New York Times best-selling novel, Normal People, tracks the relationship of Marianne and Connell, from the end of their school days in a small town west of Ireland to their undergraduate years at Trinity College.

Picture and sound post was completed at Outer Limits.

Colourist and company director at Outer Limits, Gary Curran, used DaVinci Resolve for the grade, online and final deliverables while the offline edit was completed in Media Composer.

Curran says: “The cinematography on this series is fantastic. Our aim in post was to just enhance that further, and not try to correct or take anything away from the amazing work that Suzie and Kate did. We ended up using two LUTs to inform the look, purely to soften out the contrast a little and add some saturation. Trying to find a balance between keeping it natural and not too stylised, while also retaining a slight richness.”

“Throughout the series, each location and point in time has its own world,” he adds. ”This was not just in the grade, but in everything; from production design and costume to cinematography and direction. When the characters are in school, we reflected the greys and blues of the uniform. Then the story evolves to Trinity, where the colours get richer - a warmer hue of reds, oranges and browns. The following sequences in Italy were bright and sharp, which contrasted quite starkly to when Marianne’s character is in a dark place in Sweden.”

Many of the interior shots in Sweden were actually filmed in Dublin, so there was some shot matching to the exterior scenes, which were graded with low, bleak light, reflecting Marianne’s state of mind.

“I tend to use the offset button to get a base grade as a first step,” explains Curran. “That is almost the equivalent to the printer lights in the old way of doing things. So you find the sweet spot in what the DoP has captured. After that, it was about allowing the footage to sing.”