Post-production uncovered: Realtime on A Discovery Of Witches (Sky) 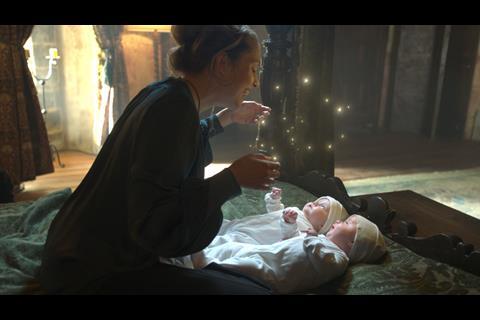 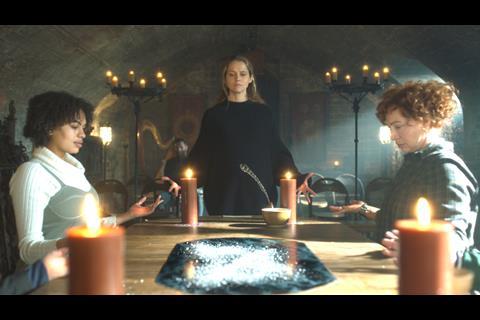 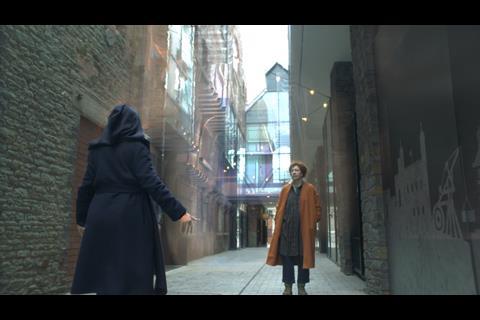 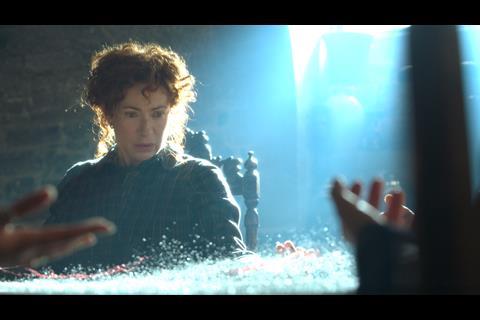 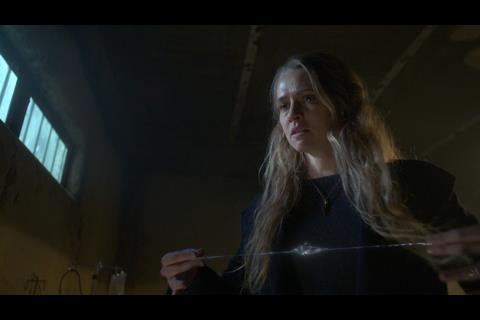 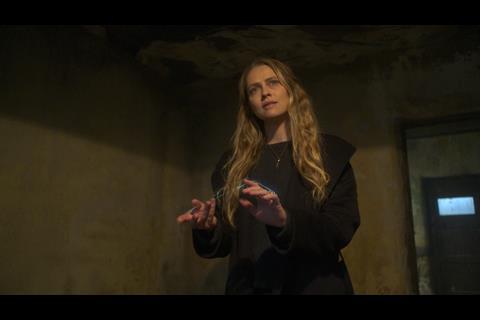 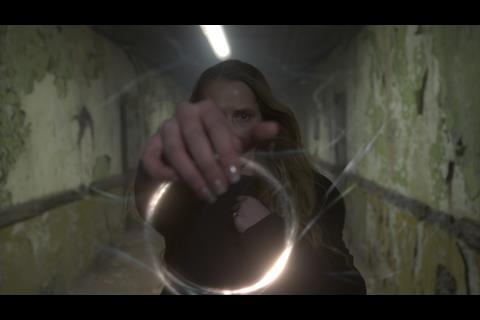 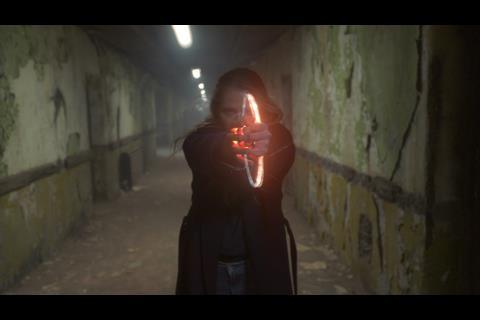 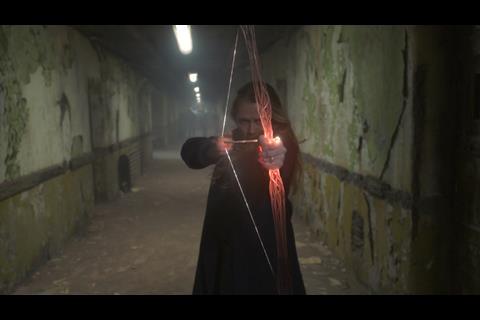 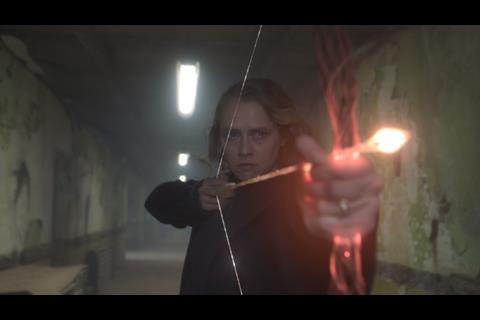 Realtime has revealed the work that went into providing around 80 VFX shots for the third series of Sky fantasy drama A Discovery Of Witches.

The show follows historian Diana Bishop, played by Teresa Palmer, as she unravels the secrets of a magical book and becomes embroiled in a world of magic, vampires, daemons, witches and forbidden love. Realtime worked with Bad Wolf and series VFX supervisor Neil Riley on the series.

Realtime VFX supervisor Sue Land said of its aims for the third series: “Diana’s powers are growing and therefore the magical content increases with each season. That said, the magic must always feel real and grounded to the nature of the show. This season we’re back in the modern era, so the VFX had to feel appropriate to the time and that of a confident, powerful witch.”

A key sequence for the VFX team saw Bishop visualising an Elizabethan London over the top of the modern-day architecture in episode four. Using reference of buildings from the UK city of York as inspiration, the team blocked out a model of the lane from matchmoved cameras, using ZBrush to add addition detail and aging to the material. 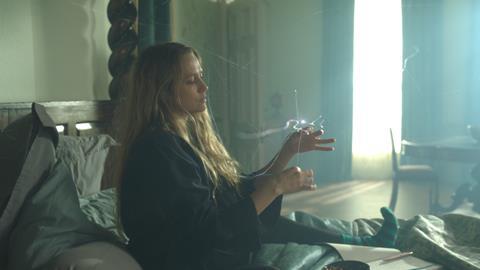 At another point in the series, Bishop finds herself casting a salt spell in order to locate the last page from the Book of Life. To visualise the style of the spell, Realtime’s Art Department developed a series of concepts for the creative team to work from. Red salt acts as a magical GPS, with the grains moving around a map before forming the shape of a house.

This effect was created using Houdini, the particle sims focussed on target-seeking behaviour to get the specific shapes needed. The house was built using a volume-based modelling process. The team rendered it with varying degrees of transparency to achieve the final look. 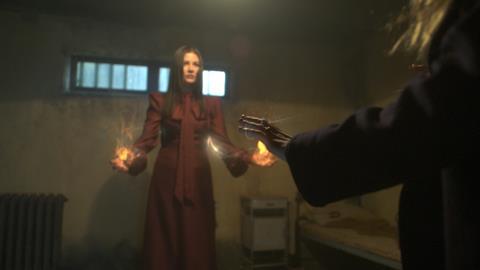 In addition, a combination of techniques was developed for the threads, from match-moving hand movements to ripple solvers and vellum curve simulations in Houdini to visualise the way Bishop weaves spells from threads of magical luminescence.

Land added: “VFX are always best when they serve a purpose beyond just looking pretty, and this is particularly true with magical shows.

“Our sequences had to be handled with subtly when often the temptation is to over embellish the magic and make it twinkle. We generally found ourselves paring back on what we initially thought would sell the shot to better serve the story.”