Post-production uncovered: The Finish Line on 9/11: Life Under Attack (ITV) 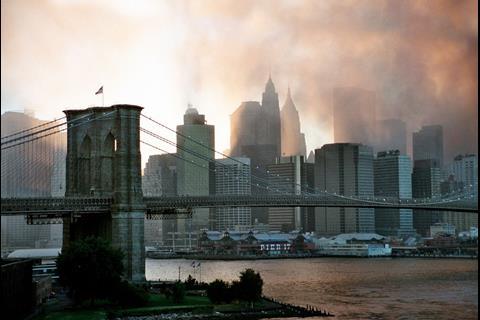 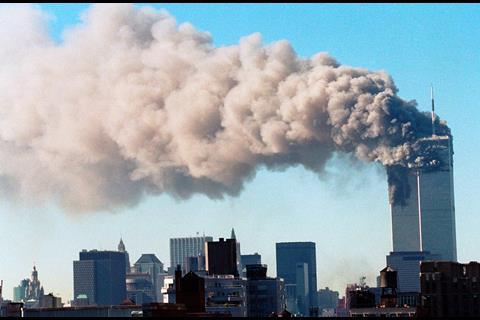 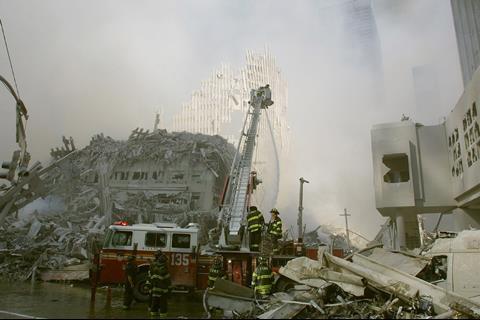 Brook Lapping’s forthcoming 90-minute documentary, 9/11: Life Under Attack, for ITV, features previously unseen footage and audio capturing the chaos on the ground from people in New York City that day.

The Finish Line’s Katie Kemp worked with Zinc Post to finish post-production on the project.

This involved an extensive DaVinci Resolve grading and restoration process, as well as three separate deliveries to international broadcasters including ITV, France Télévisions, and the History Channel.

“The documentary tells the story of 9/11, but without using a narrator or cutting to interview. It’s all purely told through archive footage from the day,” she said.

This meant there was a lot of work to be done treating and balancing the original material. Nobody had a smartphone in 2001 so all the archive footage came from very different camera sources and was recovered in a variety of conditions.

It all had to look historically accurate and flow naturally, while being intercut together in chronological order.

The first step was to ensure the grade reflected the atmosphere as authentically as possible. Before the towers fell, 11 September 2001 was a sunny day with blue skies in New York. Despite the tragedy, 9/11: Life Under Attack’s grade needed to depict that aspect of the day accurately. Then, after the towers fell, it needed to reveal a world plunged into darkness. All before showing the sunlight shining through dust-covered streets once again, after the debris cleared.

“We had this scene which involved someone who lived only a few blocks away from the towers,” continues Kemp. “You see this dark dust cloud coming towards their apartment, then the world goes from bright sunshine to shadow.”

Though the documentary was delivered in SDR, Kemp used DaVinci Resolve’s HDR wheels to ensure she could bring out as much detail as possible in these shadows. The Color Warper tool was used to keep the blue shades of the skies as consistent as possible between all the camera sources, to keep the viewer in the moment.

“We then took the decision to present the footage in a pillarbox throughout,” explains Kemp. “Not only did this accurately reflect the time period the footage was shot in, it also avoided forcing it into a full 16x9 where we were going to lose parts of the image.”

Final delivery was in HD, and by the end of the post there were three completely separate, individual versions of the documentary catering to different regions.

9/11: Life Under Attack receives its premieres on ITV on 7 September at 9pm and the History Channel on 11 September at 10pm ET/PT, with a premiere date soon to be announced by France Televisions.