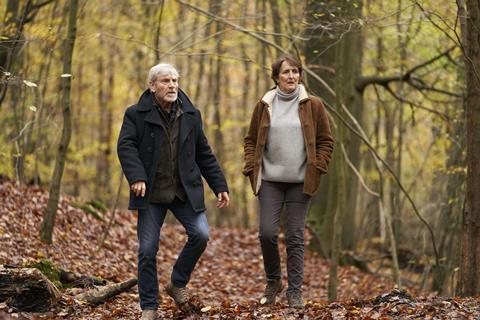 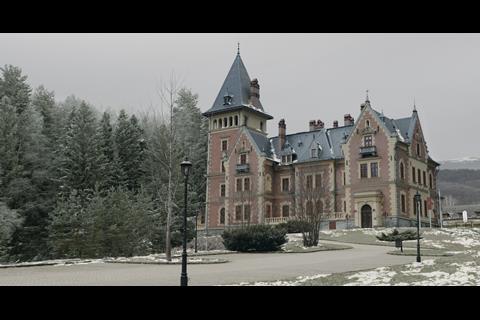 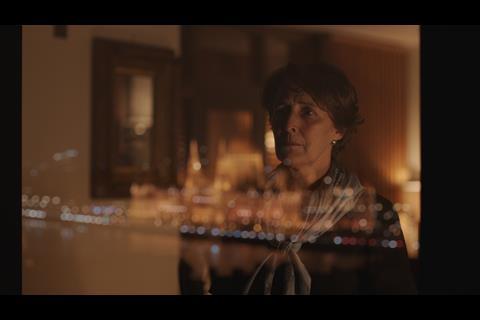 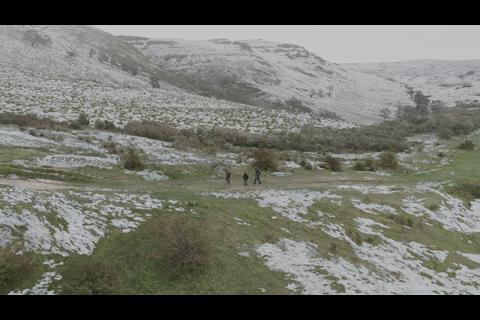 Working alongside Two Brother Pictures, Vine FX delivered more than 270 shots for season two of BBC1’s Baptiste. It was the sole VFX vendor on the spin-off series to The Missing. Filming in Budapest was halted due to coronavirus and lockdown measures, after which VineFX helped transform UK sets into Hungarian locations.

Scenes that were shot in the UK were altered to visually represent locations including Central Budapest, a Hungarian ski resort and mountainous winter terrain.

Griffin said: “Vine guided us creatively through some quite difficult challenges and helped us deliver a high quality show, making the process rewarding and fun. And from a budget perspective, again they helped and guided us through best value solutions and often at short notice.”

Some of VineFX’s shots required detailed snow enhancements. Travel restrictions prohibiting the ability to re-shoot snowy elements in the Börzsöny mountains of Northern Hungary. The Vine FX team assisted in rebuilding the required snowy scenery shot on the London plates – snowfall, icy frost patches and dense forest were integrated to counter the autumnal colours that were originally shot.

3D set extensions were created to transform the Watford set into Budapest. The production team hired a local photographer to source photogrammetry for buildings that would be built in 3D. The images were then used to build a series of streets which were blended into the Watford set and transported to the busy Hungarian location.

During a scene within the season finale, alterations were made to drone plates that were shot in Dagenham to represent a hospital rooftop located in central Budapest. The client brief required the location to be transformed with views that overlooked the busy cityscape. Production worked with local location managers to source suitable VFX elements with the correct angles and required lighting conditions. These moving elements allowed Vine FX to embed the hospital into an authentic central city location.