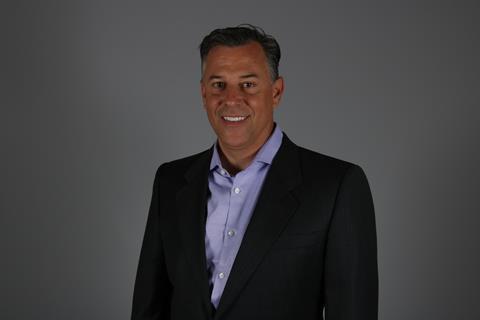 Quantum has won a Technology & Engineering Emmy for its contributions to the development of Hierarchical Storage Management (HSM) systems for the media and entertainment industries.

Quantum’s StorNext combines a high-speed file system with data management software, incorporates HSM technology and has been adopted by the media and entertainment industry to address the growing problem of sharing, preserving, and analysing massive volumes of unstructured data

“The Technology & Engineering Emmy Award was the first Emmy Award issued in 1949 and it laid the groundwork for all the other Emmys to come,” said Adam Sharp, CEO & President of the National Academy of Television Arts and Sciences (NATAS). “We look forward to honouring Quantum for the company’s contribution to HSM system development at NAB Show.”

Jamie Lerner (pictured), president and CEO, Quantum, said: “We’re honoured to be recognized by NATAS for our contributions to this vibrant industry. I look forward to accepting our award at NAB, where we’ll be unveiling the latest innovations in StorNext.”

The introduction of HSM into media customer sites started in 1996, changing distribution workflows and creating an early platform for shared content. Today, shared storage is a requirement for collaboration and workflow enablement.