The AVOD platform has integrated channels from the likes of Reuters, Lego, and CNNi 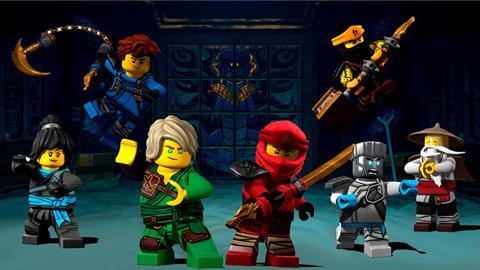 Rakuten TV has added over 90 channels to its AVOD platform as it continues to target growth.

The channels are available over 42 European territories, and there are plans for further expansion over the next few months.

Each territory will have a individual selection of channels, ranging from all genres. Some of the largest brands involved include Bloomberg TV, Bloomberg Quicktake, CNNi (available in the UK, Germany and Poland), Euronews (the first live channel integrated into Rakuten TV’s AVOD offer), Qwest TV, Reuters, and XUMO-powered content, including eight Stingray channels, The Hollywood Reporter channel and top brands from Condé Nast, such as Glamour, GQ, Vanity Fair, Vogue and Wired. 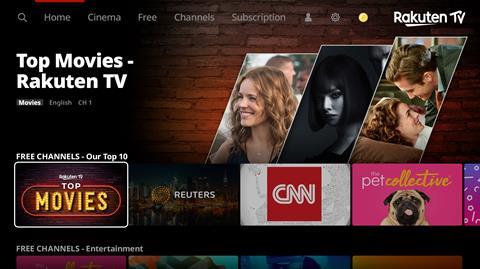 In addition, there will be the likes of FilmRise, Real Stories, Timeline and the LEGO® channel  in the UK, and Rakuten TV’s own channels curating certain genres and sections such as Action, Comedy, Drama, British Films, Family, Documentaries, Thriller, Romance, Spotlight (featuring Rakuten TV original and exclusive content as well as a selection of movies) and Top Free (a selection that highlights the best films currently available on the platform).

Founder and CEO of Rakuten TV, Jacinto Roca, said: “We are eager to contribute once again to the disruption of the entertainment industry with this major step on the growth and innovation on Rakuten TV, which aims to enrich our business model and content offer.

“At a time when the entertainment sector is living an unprecedented transformation, and consumption habits are constantly evolving, we are striving to adapt our business model to meet users and advertisers needs at once.”

The 90+ channels coming to the UK are: