New camera is the fourth in Red’s DSMC2 line-up 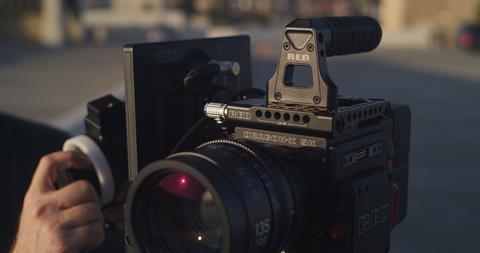 Red Digital Cinema has launched a new model in its DSMC2 line up, the Dragon-X 5K S35 camera.

The DSMC2 Dragon-X camera uses the Dragon sensor technology found in many of Red’s legacy cameras with an evolved sensor board to enable Red’s enhanced image processing pipeline (IPP2) in camera.

As with the rest of Red’s DSMC2 line-up, Dragon-X offers 300 MB/s data transfer speeds and simultaneous recording of Redcode Raw and Apple ProRes or Avid DNxHD/HR.