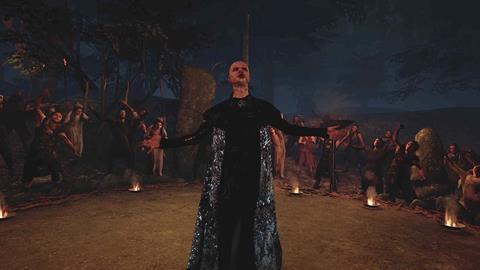 Sky VR has created a Britannia virtual reality experience ahead of the launch of the second series of the drama tonight.

Britannia VR: Out of Your Mind was created by Sky VR Studios and developed by Hammerhead, working with Dimension studios.

In the VR experience, users are asked choose whether to drink wine from a Roman goblet or inhale the magic smoke from a Druid bowl of plant and flowers. If they inhale the Druid concoction, they learn the druid ways and join tranced out dancers at a dark rave in the woods. 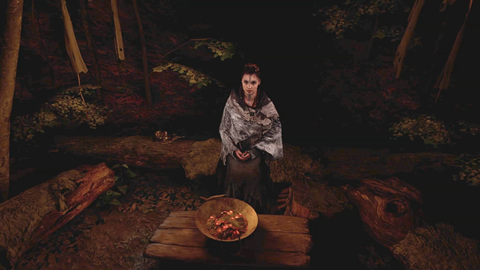 If they drink wine from the Roman goblet, they become immersed in a world of Roman imperialism. They will be able to bathe in a luxurious bath, pour liquid silver to make money, dress as a Roman soldier as well as witness the pomp and ceremony of Emperor Claudius and his five-tonne elephant enter the Roman Oppida.

Britannia VR: Out of Your Mind is available on SteamVR and will launch soon on the Oculus store.

Sky VR has previously created experiences created for Sky original productions including A Discovery of Witches and Curfew. 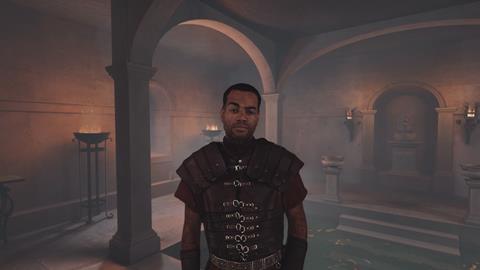 Britannia VR: Out of Your Mind was directed by Kim-Leigh Pontin and produced by Daniel Bougourd, Neil Graham and Kim-Leigh Pontin for Sky. Steve Jelly, Sally Blake and Simon Windsor led the production for Hammerhead.

Neil Graham, executive producer for Sky VR and Sky Cinema said: “By blending cinematic and game production techniques, we are able to truly showcase the epic scale and ambition of Britannia.”

Simon Windsor, joint managing director of Hammerhead & Dimension, said: “Britannia VR continues our work creating highly realistic and emotive immersive experiences - bringing fans into the world of Britannia to interact and experience the drama and magic as though there themselves.”