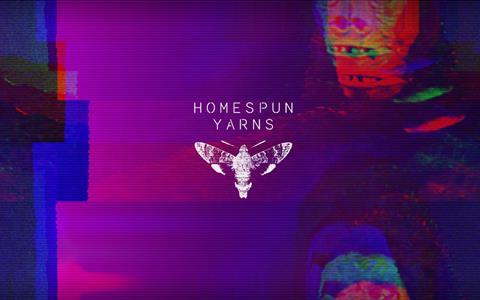 The Homespun Yarns competition, which is now in its fourth year, supports up-and-coming filmmakers and editors, providing funding and a platform for talent development.

The brief for this year’s competition is ‘fragments’ and the four finalists, who have already been announced, now have to produce and edit a short film to be judged by a Homespun panel and audience at the awards night later this month.

Damien Carroll, COO of Sohonet said: “The Homespun finalists leverage FileRunner to collaborate securely and effectively with their teams throughout this competition.”