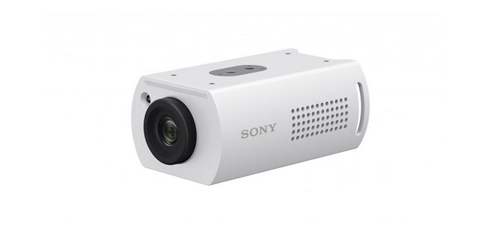 Each has a wide-angle lens or an optical zoom and can be located in hard-to-access sites with limited space for a full-sized camera and dedicated operator.

They use a single network cable, which provides power supply, too.

The SRG-XB25 box camera has a 25x optical zoom for capturing distance footage.

Bruce Tanaka, general manager of imaging and analytics, Sony, said: “At the moment, the world is witnessing and adapting to drastic changes in the way we work and learn. Such circumstances have created a pressing demand for efficient remote communication and content production that multiple users can access anytime, anywhere with peace of mind.”

The cameras will be available from August 2020. 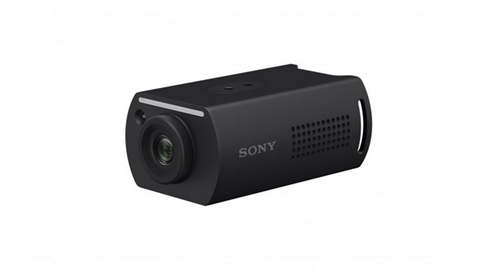