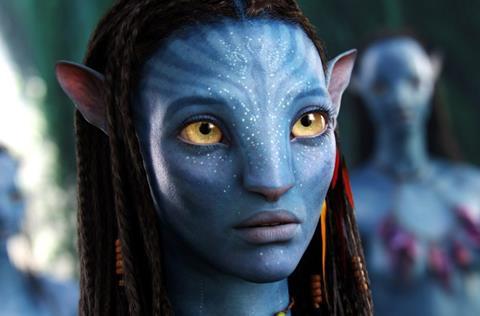 Director James Cameron is to use Sony’s new Venice camera system on his upcoming Avatar sequels.

Principal photography on the two sequels to the 2009 box office hit is expected to begin in the first quarter of 2019, but performance capture is underway now.

Sony has also just announced new updates for the Venice, including version 2 firmware, which will now be available in early July 2018. This includes improvements in low-light shooting, and the introduction of E-mounts in addition to existing PL-mounts for lenses.

“The Venice camera delivers the most astonishing image I’ve ever seen,” said Cameron, “The blacks are rich, deep and velvety, the highlights and source lights are amazingly bright. For the first time, we truly appreciate what the term High Dynamic Range means.”

Neal Manowitz, vice president of digital imaging at Sony Electronics, said: “For Avatar, Venice will be put to use in very demanding environments. The camera’s Full Frame sensor gives them complete flexibility and freedom to choose aspect ratios, various bokeh and lenses that match their shooting requirements.”

The production will also use a new extension system which will see each Venice sensor and camera body connected by a cable at distances of up to 20 feet with no degradation in image quality.

Multiple Venice cameras will be paired in various 3D stereoscopic rigs; the only part of the Venice carried on the rig will be the image sensor optical blocks, significantly reducing on-board camera weight to about three pounds per sensor block.

The production is supported by other Sony kit, including Alpha mirrorless interchangeable lens cameras, PXW-Z450 and PXW-320 camcorders and the compact RX0 camera. The production is also using Sony’s F55 and Alpha cameras to record behind-the-scenes footage and stills.