Springwatch moves production to the cloud during lockdown 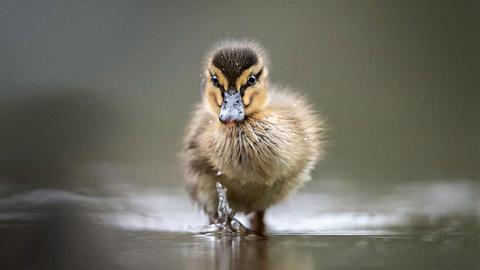 BBC Springwatch has moved to cloud-based production during the coronavirus crisis.

Springwatch’s cloud system makes it possible for footage from 30+ camera feeds at locations across the UK to be processed and made available via low-latency remote monitoring feeds to the BBC production team working at home.

The bespoke cloud-production workflow was designed and implemented by Jigsaw24 working with media production specialist Gallery.

The camera feeds - from traditional broadcast models as well as web cameras - go in to Gallery’s Sienna ND system and are output across four 24-hour live streams on the Springwatch website, iPlayer, YouTube and Facebook; four feeds contribute to three social media shows per day; and selected footage is aired in the show’s live TV broadcasts on BBC 2.

Head of service delivery for media and entertainment at Jigsaw24, Lee South, said: “Covid-19 obviously means some traditional TV production methods are not possible, but out of this disruption comes an opportunity to embrace cloud technology to not only make fantastic programmes now, but also enable exciting, future-proof new approaches.”