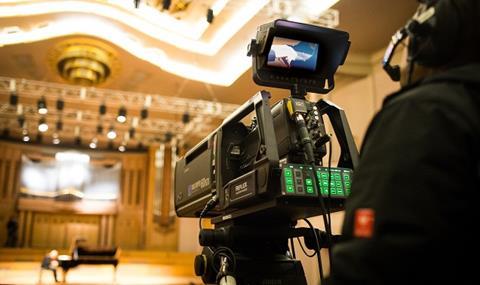 An extensive survey on the future distribution of live TV and video content, commissioned by IBM Aspera, is predicting the rapid transition to IP and remote production models over the next five years.

It believes IP will be the fastest-growing method of delivering content, accounting for around 24% of total global delivery by 2023.

The research for IBM Aspera, by consultancy firm Ovum, is based on the opinions of 331 tech decision-makers across the globe.

The report summarises that ‘tier 1 media enterprises’, such as Sky and ESPN – which, on the whole, currently guarantee quality of service (QoS) by utilising traditional delivery methods, including satellite and fibre to get content to subscribers, and using OB vans – will increasingly move to more agile, cost-effective methods of production and delivery.

The report suggests operating cost remains the primary factor in companies deciding to move to IP, but further benefits include lowering set-up lead-time. Using remote production to reduce costs were the leading business priorities for more than two-thirds (71%) of respondents.

The survey also addresses attitudes towards cloud-based workflows. On-premises deployment is predicted to drop by more than half, from 69% in 2018 to 33% in 2023.

Meanwhile, it predicts a surge in uptake of cloud offerings, from 10% to 34% over the same period. The report adds that broadcast TV and video providers, and digital service providers are the slowest cloud adopters, with more than half (51% and 57%, respectively) of enterprises in these segments remaining on premises until after 2023.

To view the full white paper, complete the form below.