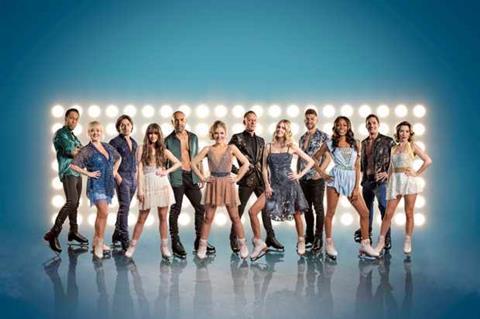 Telegenic is to officially launch its mobile production gallery, T29, at the Media Production Show (Tuesday 12 June and Wednesday 13 June).

Telegenic bills the T29 as the largest mobile production gallery available in the UK, comfortably seating up to 20 people.

The gallery area is spread across three tiers and the space includes a separate edit room and a green room/office area with refreshment facilities.

Additional sub-mix panels can be incorporated if required. The space is fully air-conditioned and has 4G WiFi.

T29 made its debut on ITV’s production of Dancing on Ice (pictured) in January, acting as a multifunctional working area for the 12 weeks it was on-site.