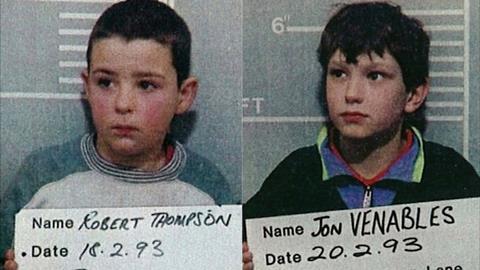 Explaining his work on this prominent doc, Envy dubbing mixer Matt Skilton says: “The archive tape recordings from the boys’ police interviews play a really important role in this film. While it was important to get the tapes as audible as they could be, when it comes to noise reduction, it’s possible to over-do it and create a metallic-sounding effect. It was about striking a balance of clear audio while retaining a sense of realism; iZotope plug-ins helped us achieve this.”

Envy online editor Paul Goodman adds: “In one scene, we had to disguise the location of a storage facility for legal reasons. We defocused certain areas, while trying to make it look as natural as possible.”