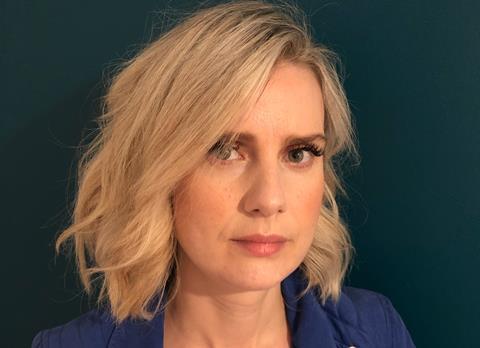 The Edit Store has signed post production manager Ellie Stanway, in a move that it describes as a key appointment following its recent acquisition by Clear Cut Pictures.

Stanway joins The Edit Store as an account manager from Molinare Hoxton, where she was the facility manager and produced projects including Acid Attack: My Story a RAW TV documentary for BBC Three, Ovid: The Poet and The Emperor, a Maya Vision documentary for BBC Four and Random Acts, a Little Dot Productions series for Channel 4.

Managing director Rowan Bray said: “I am thrilled that Ellie is the newest addition to our Edit Store team. Her extensive experience of working with the very best documentary makers will make a great combination with our existing client base.”

Some programmes recently produced at The Edit Store include Janet Baker In Her Own Words (Crux Productions/BBC Four); Dispatches: New Landlords from Hell (Channel 4), and Trans Kids: Why Medicine Matters? (Panorama/BBC One).