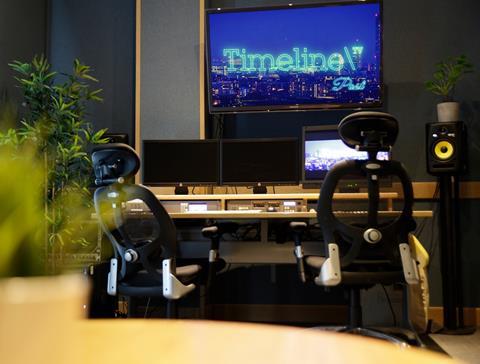 Timeline North is post-producing all the VTs and the preview show for BBC Sports Personality of the Year 2019, which airs live this Sunday at 7pm on BBC1.

The MediaCityUK-based facility is utilising a Signiant Media Shuttle connection between the BBC Sport archive system and the company. This enables clips to be pushed into a drop folder on Timeline’s Avid Nexus. The clips are managed by Timeline North editor Ross McAdam.

In total, 25TB of media have been worked on in up to six edit suites at any one time.

The VTs are being dubbed in ProTools at Timeline North by Dan Piggott.

The final VTs will be played out live via EVS at the outside broadcast.