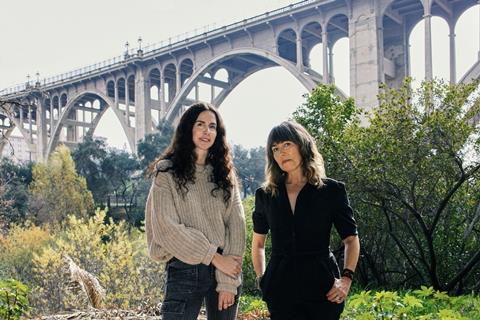 Untold Studios has launched a facility in Los Angeles, USA.

Jo Arghiris and Christina Roldan join the company as partners and will lead the studio, which will focus on production at its Culver City base. Arghiris and Roldan were co-MDs at bi-coastal production studio Scholar, with Arghiris previously an EP at The Mill and MPC and Roldan arriving after a stint at Facebook.

Untold was originally founded in London in 2018, and has since grown to employ over 200 people - including directors, creatives, unscripted development executives, technologists, VFX artists, and designers. It has collaborated with artists such as Adele, Placebo, Sam Smith, Dave, Kylie Minogue, Ed Sheeran and Stormzy, produced commercials for Nike, New Balance, Playstation, Beats and Google, and delivered VFX for shows like The Crown.

Arghiris said: “We’ve had our eyes on Untold Studios from launch and, as we learned more, we were inspired by the diversity and breadth of talent and creative output. It’s a long-awaited move for the people who have been watching Untold evolve and break the mold in London. Christina and I have always sought out new ideas and opportunities. The chance to launch Untold in the US came at the perfect time and we couldn’t be more excited for this journey.” 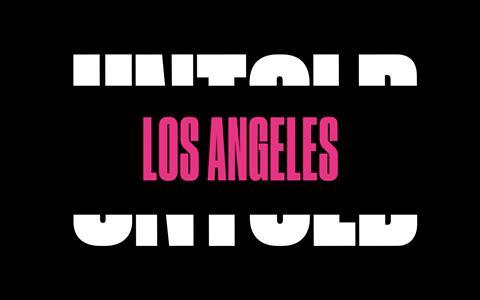 Roldan added: “Untold is bringing a refreshing and innovative production proposition to LA. We’re accessible to a multitude of creative powerhouses across the worlds of agency and brand - and the energy is electric. People are excited about meeting new talent, a new studio, and a new culture. We’re tapping into clients who are searching for what’s next, and are hungry to change things up in their lives - and in this industry.”