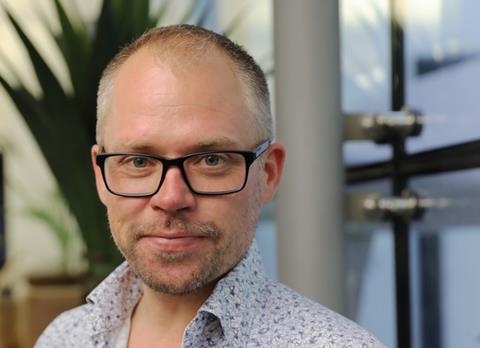 Cinesite has recruited Jesper Kjölsrud to its London office as a VFX supervisor.

Kjölsrud has worked on a wide range of feature film and episodic television projects over more than twenty years, with credits including Tom Clancy’s Jack Ryan, Outlander, The Lone Survivor, The Thing, Alice Through The Looking Glass and District 9.

He has worked at facilities including MPC and Double Negative and Imagine Engine.

Caroline Garrett, head of VFX said: “Jesper is an outstanding creative leader with a passion for storytelling and a wealth of creative and technical experience; adding him to our roster provides further opportunities and choice to our clients.”