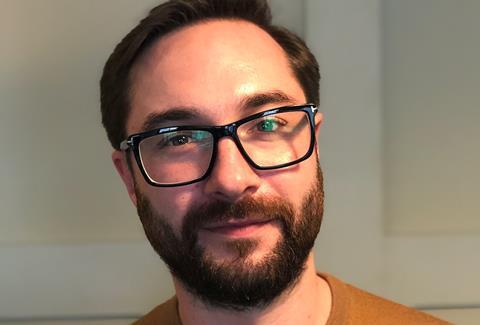 Virtual Post has appointed Ben Churcher to the newly created role of head of post-production.

Virtual Post’s partnership with Freedom Works is a joint venture that offers production office space and scaleable full-service post-production, supported by a range of cloud tools, to local producers and London-based indies looking to expand into the regions.

Jon Lee, founder and CEO of Virtual Post, said: “We believe that contemporary content management and post-production needs to reflect today’s fiercely competitive world of content creation — and to do that requires some reinvention. We are working to leverage the benefits of the cloud to complement traditional working methods, allowing us to offer unrivalled customisation, flexibility and service.”

Churcher said: ‘I have long shared Virtual Post’s vision for the future of post-production - the company has been at the forefront of a new wave of facilities that aim to utilise new technology to help producers realise their goals.”