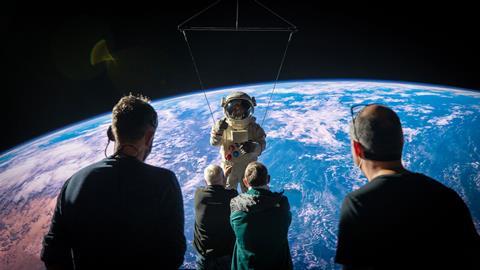 In the fourth part of the Virtual production Innovation series, Dimension Studios compares using in-camera effects to traditional green screen, exploring the advantages of in-camera effects for the VFX industry.

“The environment that you can switch on is lighting the actor. It inherently looks more real straight away.”

The project was directed by Paul Franklin at DNEG. He said: “Virtual production of the LED volume type certainly doesn’t mean the end of traditional VFX in post production, not by a long way. What it does mean is that a portion of the work that would previously have been entirely within post-production now moves up into pre-production and production – if you want to shoot with an LED volume then you need to make sure that all the assets needed for the shoot are ready for when the cameras start turning, this will mean that VFX pipelines will have to adjust.

“I think that this is a good thing as it will help to eliminate the creative gap that can sometimes develop between the rest of the creative crew such as art department and camera department.” 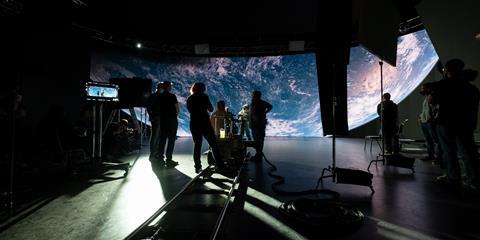 The fourth episode in the series is below: 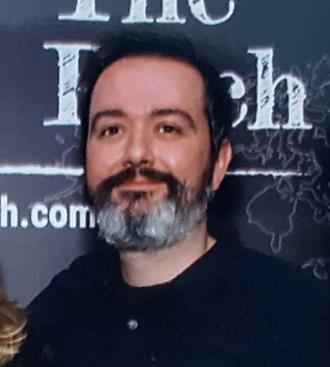 What does virtual production enable you to do in-camera that isn’t typically possible in a traditional film shoot?

One of the real stand-out advantages for me is the ability to shoot ‘exterior’ scenes with completely fixed lighting and atmospheric conditions. Normally when shooting on location, especially if you are shooting during magic hour, you’re limited to the amount of time you can shoot. But with virtual production, you recreate those environments and can have sunset last the entire day of shooting.

Likewise, you can rapidly change the conditions of a scene, to accommodate the needs of the script in real-time. This can cover all manner of aspects, from time of day to weather conditions, and even flip between seasons at will. This aspect alone is enabling filmmakers to create much more efficient, controlled, and creatively free productions.

What are the advantages of the LED Volume compared to green screen when it comes to VFX work?

What traditional green screen doesn’t have is the ability to have the intended scene there, on set, for the filmmakers and actors to respond to. This not only provides true lighting and reflections that can be captured in-camera but also provides the filmmakers something they can visualise immediately, rather than waiting for VFX post-production. For the actors, a visual representation of the scene they’re in is an infinitely better environment to act in, as opposed to an infinite green void.

For a director, it’s not only the shooting on the LED wall that gains advantages but the production process that leads to that. With virtual production, the conceptual visualisation begins on day one, with real-time artists giving the director real-time, fully interactive, environments and set designs of the scenes they are going to shoot. These conceptual real-time environments can then be fed into previs, giving a director early looks at how their shots are going to work, and eventually evolve into the final pixel scene you will see on the volume. This has enabled us to create a non-destructive production pipeline that stays entirely in the engine from its moment of conception, through to production.