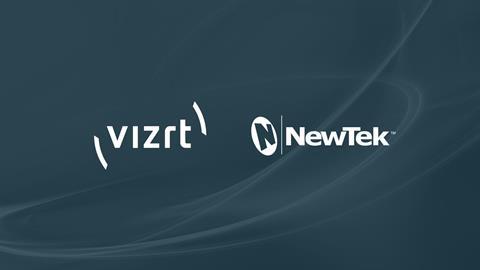 Vizrt has acquired NewTek to create what it says is “the largest company in the broadcast space dedicated to enabling IT-based video production.”

The combined companies will be R&D focused “with the vision of providing software-based video technology that’s the foundation of the future of the media industry,” it says.

It aims to be a key player in the transition to IP video for live production, “delivering flexible end-to-end workflows” for sports, entertainment, education, enterprise, and esports.

Hallén said: “Combining our organisations allows us to pursue our joint vision of software-based video production, leveraging the power and flexibility of computing and IT-based systems.”

Cross added: “The tools from our two companies have fuelled the video revolution—from kids in classrooms, little league games, and web shows, to the highest levels of broadcasting, news and sports.”