83,000 sq ft of production space is being added to the facilities. 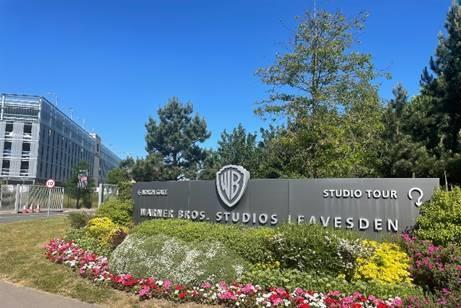 There is also a dynamic ceiling offering an additional 5,544sq.ft.of LED panels with eight sections that work independently of one another, lifting and tilting to provide more creative options.

HBO’s House Of The Dragon, a prequel to Game Of Thrones, is signed up as the first user of the new facilities.

Emily Stillman, SVP, studio operations at WBSL, said: “The launch of V Stage brings a completely new dimension to filmmaking at WBSL, providing an exciting environment in which to deliver a new level of creativity. With the show’s incredible imaginary worlds and exceptional quality HBO always delivers, House of the Dragonis the perfect production to maximize the unparalleled opportunities this space offers.”

Janet Graham Borba, EVP, West Coast Production at HBO, added: “A production with the ambition and scale of House of the Dragon really requires a studio that can provide cutting-edge facilities. The new virtual stage adds to the highly supportive home hub for the show at Leavesden and lets us take full advantage of the latest developments in technology.”