He will oversee YouTube’s relationship with broadcasters, production companies and studios across EMEA 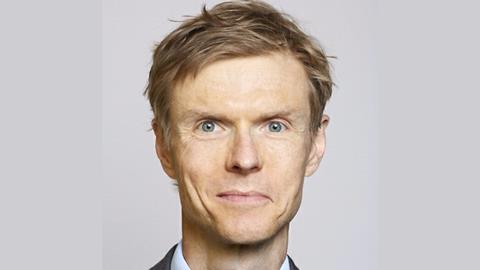 Laurie Davison has been appointed as head of TV & Film operations in Europe, the Middle East and Africa (EMEA) at YouTube.

Prior to that, Davison covered the media and internet sector as an analyst at Deutsche Bank and Goldman Sachs.

In his role as head of TV and Film operations at YouTube, Davison will oversee the platform’s relationship with production companies, studios, public service broadcasters and pay-TV groups across the three regions.