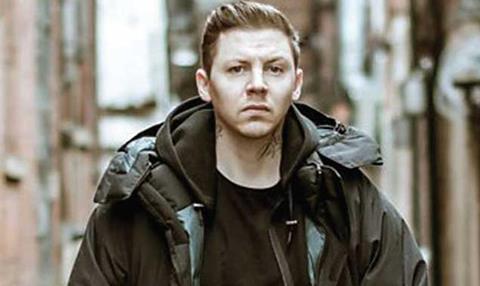 Our head of talent, head of production and executive producers make a point of identifying emerging talent to bring into the company, as well as providing researchers, assistant producers, up-and-coming directors and producers with opportunities to grow and develop with us on projects.

Most of our office assistants have been given researcher breaks on productions and then either continued working with us or secured production work elsewhere.

There’s no hard and fast rule to getting a foot in the door. While our head of talent is the key point of first contact, our executive producers regularly attend networking events to expand our talent pool.

We have a strong track record working with Channel 4’s Production Trainee Scheme and have had placements for all but one of the years the company has been running. We are currently housing two people from the scheme.

Joint chief executives Nick Curwin and Magnus Temple have been involved in mentoring APs and producers on the Edinburgh TV Festival Ones to Watch scheme for the past few years.

We have recently taken on a creative access intern in our development team, and we work closely with the Grierson Trust on work placement schemes.

More recently, we have worked closely with C4 diversity schemes to provide opportunities, mentoring a new gallery director and a junior producer, who has cut two episodes of 24 Hours In A&E.

Fozia Khan was part of the first wave of the C4 Mentoring Scheme last year and was mentored by C4 chief creative officer Jay Hunt. Having been a producer, director and series producer, Fozia is now co-executive producing her first project here.

This year, we have also worked with C4’s Year of Disability scheme, providing producer Tom Wilde with the chance to take two 24 Hours In A&E films into the edit.

How workable is formal training in the modern TV environment – and what do you offer?

We have run our pioneering edit assistant scheme through 24 Hours In A&E for the past three years.

We have recently begun a series of monthly in-house masterclasses, inviting leading industry experts to share their craft.