The Look is upgrading its Quantel Max system to an eQ, a move that will give the boutique Soho facility two online suites and allow its operators to share project work between systems. 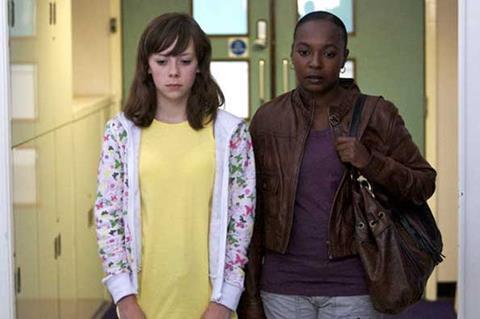 The move away from a single ‘hero suite’ will give owner and colourist Thomas Urbye the opportunity to handle the grade in one eQ suite while his team do the rest of the online work in the other.

The decision to upgrade was made while the company was completing picture post work on the second series of the BBC’s Criminal Justice (pictured).

Urbye said: “While handling ‘Criminal Justice’, it became evident that if we were able to do the grade and the online simultaneously on an episode it would maximise the facility’s efficiency as both Quantel systems share the same media and settings.

“The upgrade would also allow other client’s projects to be run through the facility even during a major television series or feature.”

The Look handled the full grade, online edit and the UK and International deliverables on HDcam SR for Criminal Justice and the BBC’s six part series Desperate Romantics.

The Look is a high-end post-production facility based in Bateman Street in London.