Flash Professional CS5, the latest version of Adobe’s interactive applications development software, will allow designers to create apps that can be exported to the Apple iPhone and iPod Touch. 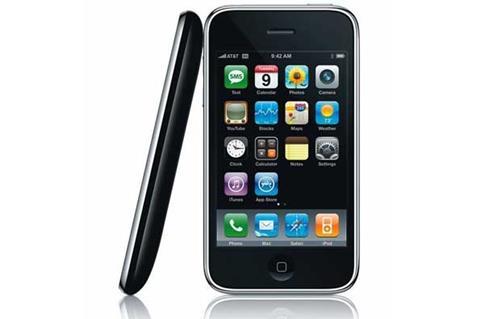 Speaking at its MAX conference in Los Angeles, the company said designers will be able to use Flash Professional CS5 and ActionScript 3 to build native applications that can be distributed and downloaded via the Apple App Store.

In a sneak peek, during the MAX keynote presentation, Adobe demonstrated exporting applications for the iPhone, leveraging the same source code used to deliver applications across desktops and devices for Flash Platform runtimes Adobe AIR and Flash Player 10.

However, Flash content on the Web will still be inaccessible through the iPhone’s Safari browser.

Kevin Lynch, chief technology officer at Adobe said: “The engineering teams at Adobe have succeeded in bringing the latest Flash technology to the iPhone, opening the way for the Flash community to deploy to the App Store. When Apple is ready to bring the full Web browsing experience to iPhone users, we’ll be ready to bring Flash Player to Safari.”

Flash Professional CS5 is to be released as a public beta later this year.

Adobe has also updated its Flash player so that it allows various mobile internet-connected devices to play full versions of Flash-created content including “expressive” applications and high definition video.

A public developer beta of version 10.1 should be available later this year.