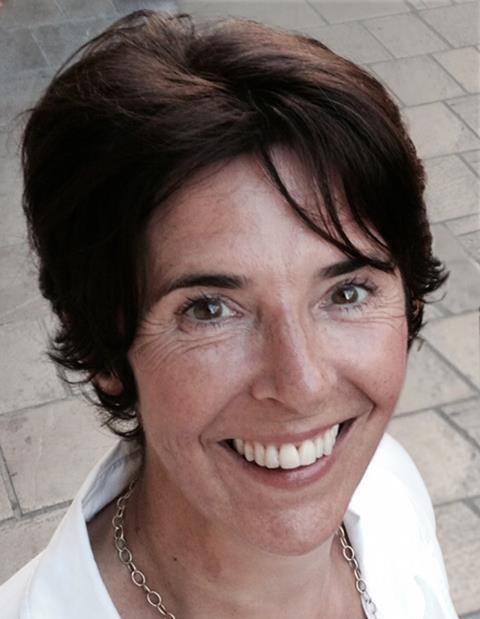 Patricia Llewellyn, the woman responsible for kickstarting the careers of Jamie Oliver and Gordon Ramsay, has died at the age of 55.

Llewellyn, a major figure in the indie community, joined Optomen in 1994 and became managing director in 2005.

While watching an episode of BBC2’s A River Café Christmas, she spotted a young Jamie Oliver – “doing spinach in the background” - and transformed him into a major star with The Naked Chef.

Other shows shepherded by Llewellyn include The Great British Menu, Mary Queen of Shops, Heston’s Feast, Hairy Bikers Meals on Wheels and Gordon Behind Bars.

In 2008, she co-founded One Potato Two Potato with Ramsay to produce all of the chef’s television series.

She was also responsible for selling the two indies to All3Media in 2010 for around £40m.

Llewellyn, who worked at Optomen for 22 years, stepped down in April 2016.

“Pat lit up every room and made the biggest and most positive impression on so many of us”
Jane Turton, All3Media

“Pat lit up every room and made the biggest and most positive impression on so many of us and in so many ways.

“She was also great fun, witty, warm, kind and clever and there was never ever a dull moment in her company. All our love and thoughts are with Ben and their family and friends.”