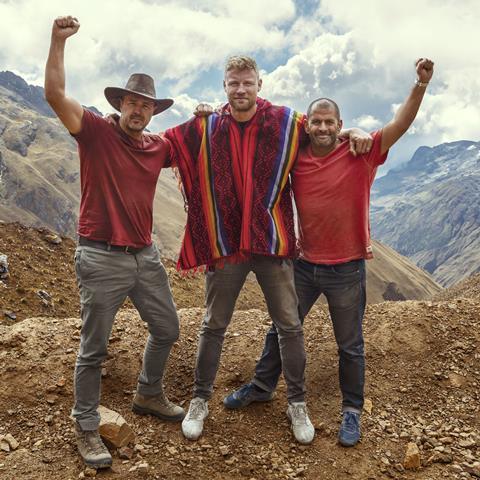 Top Gear: BBC Studios series is about the re-enter production

BBC Studios is extending its use of the government’s furlough scheme for almost 600 freelancers until the end of August.

The producer/distributor started using the scheme for freelancers engaged via short-term PAYE or fixed-term contracts in April.

A spokesman said the outfit has begun writing directly to those impacted who have not already returned to work.

A small number will be returned from the scheme to work on productions that have restarted again, such as EastEnders and Top Gear, but most will remain on the Job Retention Scheme (JRS), which closed to new entrants last week.

In August, employers will have to start paying a person’s National Insurance contributions if they are to remain on the JRS. They will then have to cover 10% of their wages in September, and 20% in October.

BBCS has had around 70 productions paused since the lockdown, while the likes of The One Show, Gardeners’ World and Springwatch have been kept going under lockdown conditions. EastEnders and Top Gear will resume filming imminently.

BBCS has been able to use the JRS as it is a commercial outfit but it does not apply to the public service side of the BBC.

A group of around 200 freelancers, along with Bectu and MPs, has been lobbying the government to allow people who work for the public service BBC to gain access to the scheme.