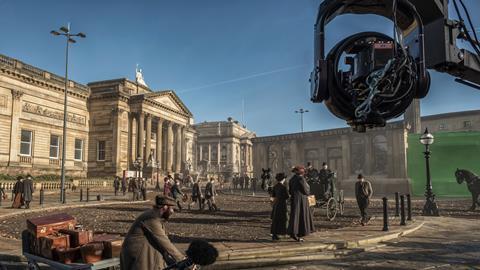 To mark its 30th anniversary, the Liverpool Film Office has set up a fund to attract more scripted productions to the city

The Liverpool Film Office is marking its 30th anniversary with the launch of a £2m production fund. 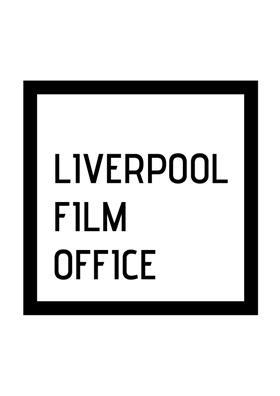 The first new regional fund to launch in the UK in six years, it aims to boost the number, range and scale of films and scripted TV production being made in the Liverpool City Region.

Launching earlier this year (1 April), the fund is open to local, national and international companies, and will invest up to 20% of a production’s budget, with a cap of £500,000 per project. It expects to invest in four to six projects over the next 12 to 18 months.

Feature films, TV drama, animation and comedy series shooting in the Liverpool City Region will be able to apply for the funding.

The fund’s launch comes at a time when Liverpool is attracting increasing amounts of production to the city. Head of the Liverpool Film Office Lynn Saunders says production levels have grown year on year over the past decade, and that 2018/19 is the busiest year in the Film Office’s history.

Over the year, 366 different film and TV projects have been filmed in Liverpool and the wider city region, including Mammoth Screen’s upcoming BBC drama The War Of The Worlds and Sky 1’s Curfew, as well as films like Danny Boyle’s Yesterday. The productions have generated £16.5m inward investment into the local economy.

Saunders says that in recent years, more high-end dramas have come to shoot in the city, and that they are spending more and staying longer.

Liverpool has tapped into the growing trend for international productions to shoot in the UK, attracted by the TV and film tax reliefs, the competitive dollar/pound exchange rate, as well as the depth of its talent and facilities.

Saunders adds that Liverpool has also benefited from regional investment by PSB broadcasters such as the BBC, ITV and Channel 4.

Citing the ‘Northern Corridor’ of Liverpool, Manchester and Leeds, she says the region now offers a wide variety of crew, facilities and locations that producers can easily tap into. Productions are also choosing Liverpool because of a lack of capacity in London.

“The outcome we want is to create jobs and to further develop the screen sector, crew base and supply chain in Liverpool”
Lynn Saunders, Liverpool Film Office

Once producers come to Liverpool, it seems they like to return. “Most of our business is repeat business – we’ve seen lots of producers coming back,” says Saunders.

Liverpool-based production companies such as LA Productions and Lime Pictures are also producing more in the city.

Plans are already under way to extend Liverpool’s offer with the opening next year of a new studio facility in the iconic former Littlewoods building, which will be managed by Twickenham Studios.

Saunders says the fund and the studio will both help to attract more production to the city. “The outcome we want is to create jobs and to further develop the screen sector, crew base and supply chain in Liverpool,” she adds. 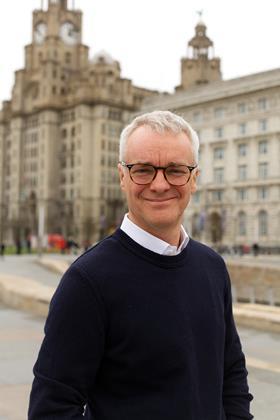 The initial tranche of £2m investment for the fund was secured from Liverpool City Region Combined Authority’s Single Investment Fund, which is tasked with promoting economic growth in the region.

The fund represents something of a coup for Liverpool at a time when there has been a decline in the UK’s regional production funds.

It will be managed by the Liverpool Film Office, which was the first film office of its kind in the UK and Europe when it launched 30 years ago, and has hired Chris Moll, the former head of film at Creative England, as fund advisor to oversee its investments.

Moll stresses that the fund aims to be flexible in how it works with producers, diverse in the kinds of projects it invests in, and strategic in trying to maximise its economic impact.

He says he will prioritise high-quality productions that can develop the Liverpool screen sector but he is also interested in culturally specific projects that “have something of the grain of the city about them”.

“Liverpool has always had a great storytelling tradition – and we want the fund to be well aligned to this,” he says. 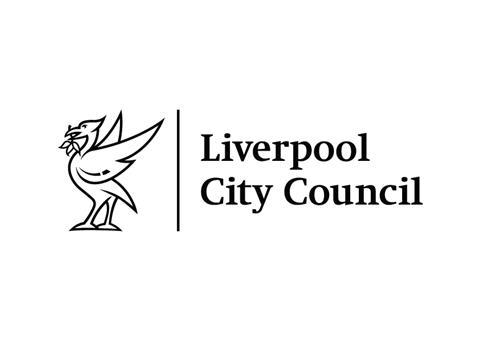